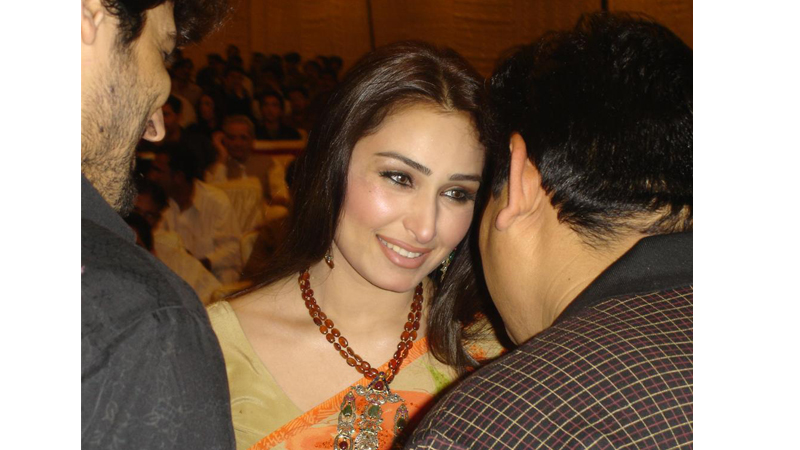 Legendary Pakistani film and television actress Reema mourned the death of comedian Umer Sharif’s daughter and extended support to him.

Hira Umer passed away in Lahore on Monday. She was admitted to a private hospital after having kidney issues.

Taking to Instagram, Reema said she is “heartbroken and profoundly saddened to hear about the tragic news of the death of Omar Sharif’s daughter – Hira.”

“She was a wonderful soul and a very sweet young woman. Although she suffered from Kidney disease I understand, but her death at such a young age is unimaginable,” she added.

The actress went onto say “One can only imagine how difficult it must be for Omar sahib and his wife.”

She sent prayers for him and his family: “May Allah give them patience and strength to bear this huge loss and May Allah Bless her Soul. Ameen.”

Umer’s son lodged a complaint against Dr Fawad who charged Rs3.4 million for the kidney transplant of her sister and took her to an undisclosed place in AJK where she developed serious complications a week after the surgery and died.