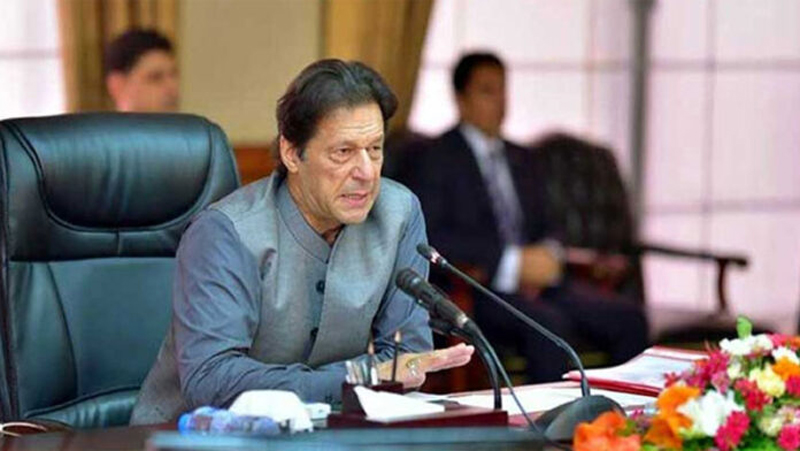 According to a document issued by the Prime Minister’s Office, the committee will comprise the Federal Investigation Agency (FIA) director general, a representative of the Intelligence Bureau not below grade 20/21, and the Punjab Anti-Corruption Establishment director general.

Some of the key points the committee will investigate include:

Whether the production this year was low as compared to last year. Was low production the primary reason for the increase in price?;

Did the mills purchase sugarcane at exorbitantly higher prices than the minimum support price? If yes, then reasons thereof;

Reasons for mills not purchasing sugarcane, for a limited period of a few weeks, from the farmers and its impact, if any, on sugar prices;

Market manipulation/cartelisation by sugar mills, if any;

Impact of forward contracts on the prices of sugar and whether any malafide is involved;

Hoarding at the wholesale or retail level and within sugar mills vis-à-vis stocks of last year;

Was the sugar export justified? Any subsidy given on export and its impact with potential beneficiaries;

Role of various stakeholders including government institutions and private sector in increase in sugar prices.

“The committee will also identify and fix responsibility, if any, on any individual/officer/organisation, including any purported benefit to a private party, besides suggesting a way forward for future course of action,” the statement read.

On February 7, the prime minister had approved a summary to ban the export of sugar and allow the import of 300,000 tonnes sugar through the private sector in a bid to stabilise domestic prices. Subsequently, on February 10, the Economic Coordination Committee of the cabinet greenlighted the prime minister’s decision to ban sugar exports but decided against importing sugar.