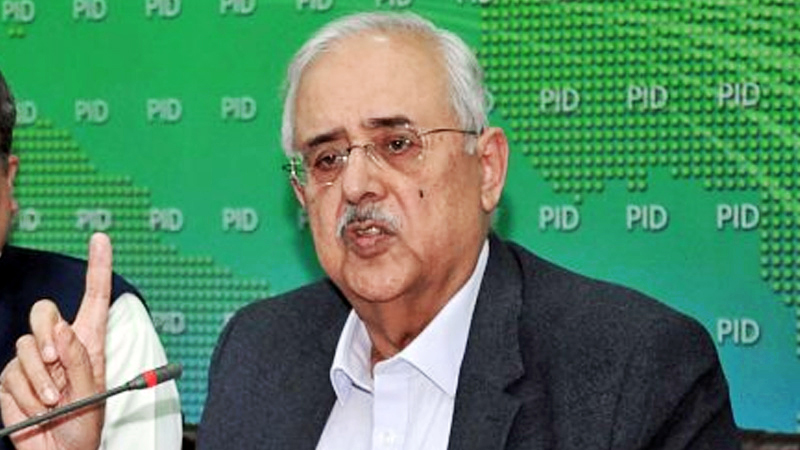 A day after tendering resignation following a rebuke by Supreme Court over controversial remarks against judges, former attorney general Anwar Mansoor Khan submitted a written apology to the apex court on Friday.

“The undersigned is sorry and withdraws his statement made on February 18 and unconditionally apologises for having made the same,” he said in a statement. “I have the highest regard and respect for the honourable court and cannot think of causing any adverse comment as to the honour, honesty, and integrity of the honourable court,” he added.

In his resignation letter addressed to President Arif Alvi, the attorney general had on Thursday said he was leaving his post after the Pakistan Bar Council’s demand for the same.

On Wednesday, the Supreme Court had ordered the former AG to tender an apology or come up with ‘some material’ on the basis of which he had made certain remarks that concerned members of a bench which is hearing a set of challenges against the filing of the presidential reference against Justice Qazi Faez Isa.

Meanwhile, the federal government on Friday sought a three-week delay in ongoing proceedings over a reference filed against Justice Isa after Anwar Mansoor Khan’s resignation as attorney general.

A plea was filed in the Supreme Court by Additional Attorney General Amir Rehman, urging the bench to postpone the proceedings. It said Anwar Mansoor has resigned from his post and that the process is underway to appoint a new official in his place. “The case shall be postponed for three weeks in the wake of the process to appoint a new attorney general,” it said.