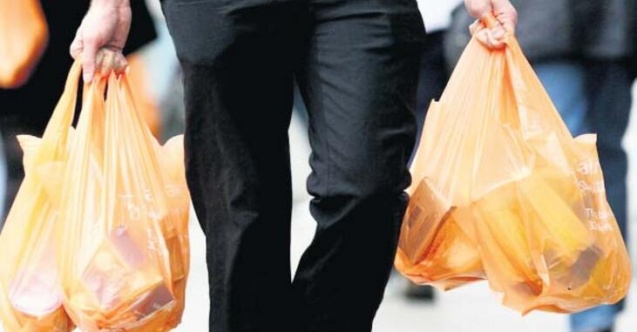 LAHORE: Lahore High Court (LHC) on Friday issued directives for a complete ban on polythene bags at the departmental stores and ordered the provincial authorities to submit a detailed report in this regard.

During a hearing at the LHC, Justice Shahid Karim said that the world has already abandoned the use of such bags and companies in the United States (US) and other countries have moved towards eco-friendly green bags.

“The plastic bags are becoming toxic especially for our marine life,” he said.

He asked as to why the departmental stores are showing reluctance in abandoning the plastic bags and remarked that it is the step they should have taken on their own.

We have imposed a ban on using plastic bags at departmental stores because of big shoppers made up of more chemicals being used there, the judge remarked.

The court directed the authorities to submit a detailed report regarding implementation on the ban and adjourned the hearing till Feb 28.

During an earlier hearing into the case on February 13, terming plastic bags major cause of environmental pollution, the Lahore High Court banned the use of polythene bags at mega-stores across Punjab.

In a written verdict, the LHC on Thursday ordered all the departmental stores in the province to stop using harmful plastic bags.

LHC’s Justice Shahid Karim, in his seven-page detailed verdict directed shop owners, merchandisers and wholesalers to comply with the court order and switch to alternative bags within two weeks.

The LHC directed the concerned authorities to display the court orders at a prominent place in all the departmental stores.