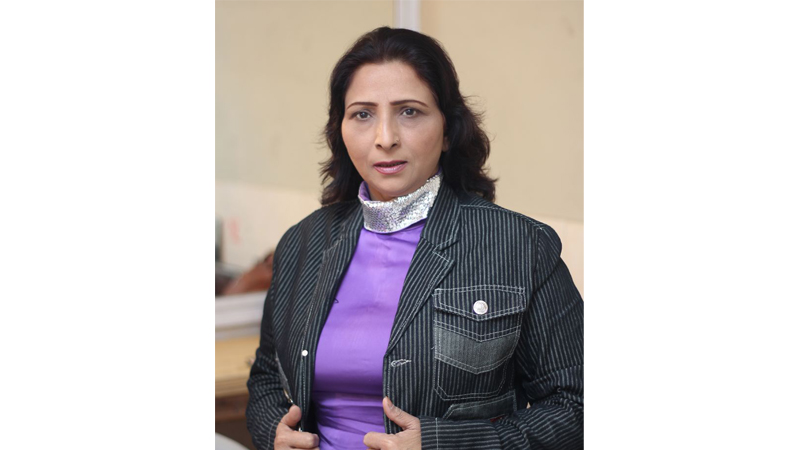 The daughter of stage actress Abida Baig died of a cardiac arrest after the family could not afford to buy stents for her heart surgery, the sources close to the actress said on Thursday. The daughter of the actress whose name has not been disclosed to the media by her family had been suffering from the disease for some time.

Taking to her Facebook account, known journalist Marwa Chaudhry Tarar wrote, “Daughter of Abida Baig-the stage actress-died of cardiac arrest. She needed two stents for treatment but she could not afford it due to severe poverty.”

The reporter quoted the mother of the deceased girl saying that she wanted her treatment but could not and she died today. “Everybody knew that my daughter was suffering from heart problem and everybody knew my financial condition but nobody came to help us,” she was quoted by Mrs Ansar as saying. Baig is a known stage actress who performs in different theatres in the city. She worked with renowned artists like Babu Braal, Nargis and many others.