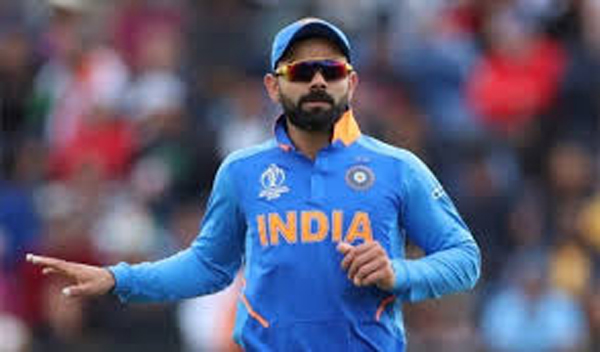 WELLINGTON: Virat Kohli will continue to play all three formats with the same intensity for the next three years before reassessing his workload, the India captain said on Wednesday. The 31-year-old is one of the busiest players in contemporary cricket who leads India across formats and is also captain of the Royal Challengers Bangalore in the Indian Premier League (IPL). “I think it’s been eight or nine years that I’ve been playing almost 300 days a year with the travelling and practice sessions,” Kohli told reporters ahead of the first test against New Zealand beginning on Friday. “And the intensity is right up there all the time. So it does take a toll on you,” said Kohli, who has grown into the premium batsman of his era since his India debut in 2008. Also one of the fittest cricketers around, Kohli takes intermittent breaks to survive the crammed calendar and believes that is the only way one could play all three formats of the game. “You are going to see a lot of that in the future from many players. Not just myself, especially from the guys who are playing all three formats. It’s not that easy. “Periodic breaks for me seems to work pretty okay. At a time when the body doesn’t respond as well, maybe when I am 34-35, you might have a different conversation at that stage. “But for the next two-three years, I have no issues at all. I can keep going on with the same intensity …” From a team point of view, Kohli said, his contribution could help India ease into their next transition. 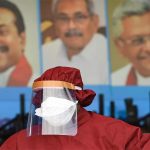