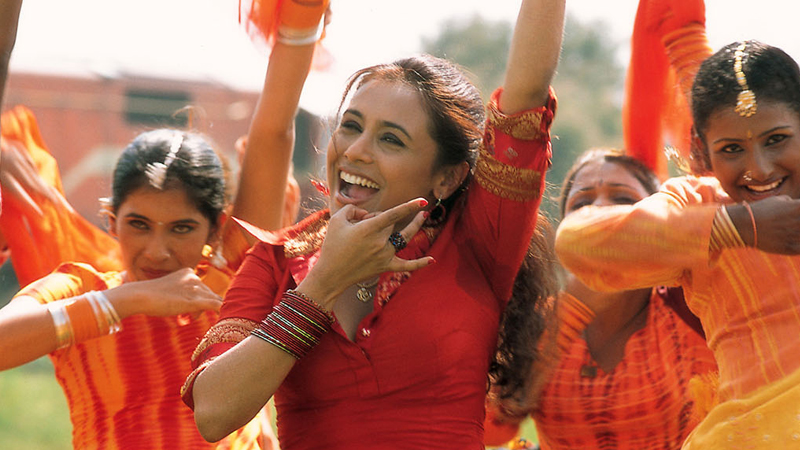 Interesting, ‘Bunty Aur Babli 2’ will also have Rani Mukerji and Saif Ali Khan playing important roles. The film will be directed by Varun Sharma and the makers have now announced its release date through a video. 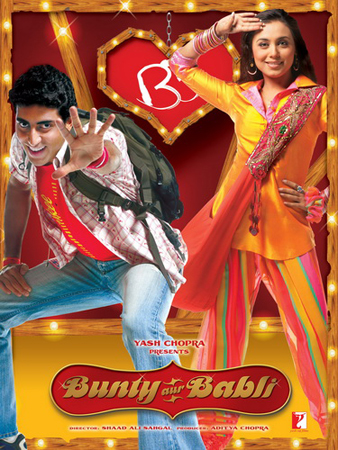 The film will hit the screens on June 26, 2020. The 2005 flick was loved by the audiences and had superhit music to back it. The venture was directed by Shaad Ali.

Abhishek and Rani play the titular cons of Bunty and Babli as Amitabh Bachchan plays JCP Dashrath focused solely on catching them. The film’s music was composed by Shankar-Ehsaan-Loy, with lyrics done by Gulzar and Blaaze together, and released under the banner YRF Music. It was released worldwide on 27 May 2005. A commercial success, Bunty Aur Babli grossed Rs 634 million at the worldwide box office on a budget of Rs 120 million, and was the second highest-grossing Indian film of the year. It won three Filmfare Awards in 2006 for its music, while Abhishek and Rani received nominations for the best actor and best actress awards respectively for their performances.

A spiritual sequel under the title of Bunty Aur Babli 2 will be released in 2020.