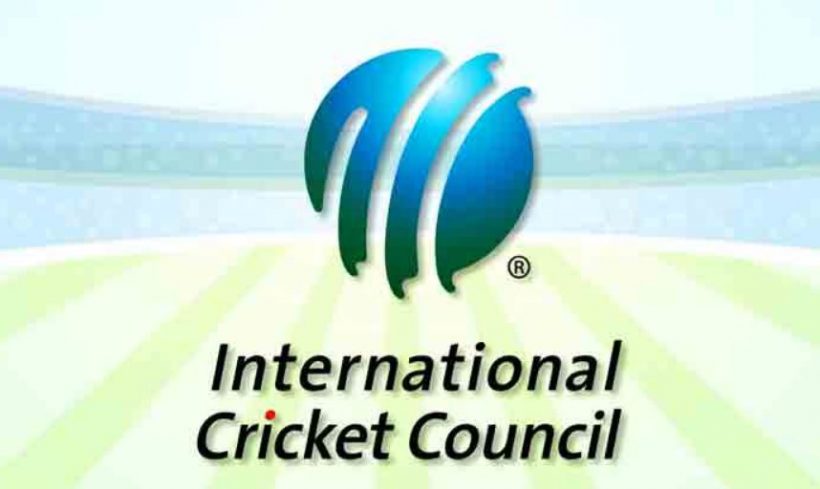 LONDON: A T20 Champions Cup that would have the world’s top 10 nations ploughing through no fewer than 48 matches –– the same number as last year’s 50-over World Cup –– is the most contentious event in the International Cricket Council’s (ICC) proposed suite of tournaments for the 2023 to 2031 broadcast rights cycle. The full suite of proposed events for the next broadcast rights cycle, as revealed, is at the heart of the current struggle between the ICC and its richest member nations over space in the calendar over the period up for debate. Under the proposal, which was first tabled to the ICC Board in October last year and has been the subject of vigorous discussions between boards and the ICC since, there would be a T20 Champions Cup in 2024 and 2028 and an ODI Champions Cup in 2025 and 2029, alongside the T20 World Cups in 2026 and 2030, and the ODI World Cups in 2027 and 2031.

Member countries have been given until March 15 to submit expressions of interest to bid for global events in the 2023-2031 cycle, which as proposed by the governing body will feature both a T20 and a 50-over Champions Cup in addition to the World Cups in each format. That deadline looms ahead of the next quarterly round of ICC meetings in late March, despite there being little indication of formal agreement over the proposal itself, which was only provisionally approved, subject to plenty of adjustments, by the ICC board late last year.

The ICC and its chief executive Manu Sawhney have argued that there needs to be at least one ICC event in each year of the cycle to provide consistent cashflow from events revenue to the game’s smaller countries. However, the BCCI, Cricket Australia and the ECB have pushed back out of a desire to maintain their own broad windows for the bilateral cricket that remains a significant money raiser for them. Member boards have argued that the number of days required for these events will eat significantly into available time for bilateral cricket, and also for the World Test Championship, with its finals during the cycle set down for 2025, 2027, 2029 and 2031. At the same time, the BCCI is looking at expanding the size of the IPL, further crushing a calendar that now also features a preponderance of domestic T20 events, and from this year will also include the Hundred tournament in England.

Another element that the proposed schedule of events seems to push further to the margins is the concept of cricket in the Olympics. In August last year, the MCC’s World Cricket Committee chairman Mike Gatting stated that Sawhney had indicated that moves were afoot to include cricket in the Olympics as early as the 2028 games in Los Angeles, the same year as one of the T20 Champions Cups is meant to be played. A Champions Cup for both T20 and 50-over matches also features in the proposed women’s program, albeit on a reduced scale, with both events being played by six teams over 16 matches. Under the terms set out by the ICC for bidding, the host nation for each event would retain ticketing, hospitality and catering revenues, while the ICC would retain all other commercial and broadcast rights to each event.