If Indo-Pak can play kabaddi and tennis, why not cricket: Akhtar 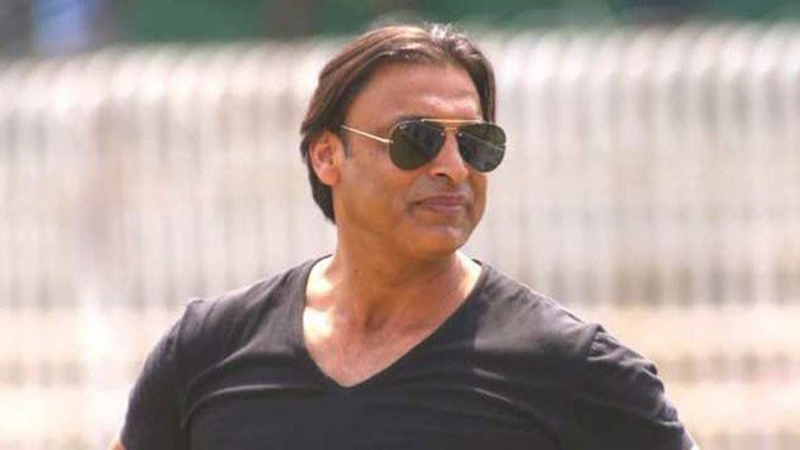 ISLAMABAD: Pakistan’s legendary former fast-bowler Shoaib Akhtar, in a Youtube video on Tuesday, called for the resumption of the Indo-Pak bilateral series. Pakistan last toured India in 2012-2013. The two sides last clashed in the World Cup qualifying encounter in 2019 in England. The 44-year-old questioned why the two countries could continue trade and play other sports while ignoring the most important encounter of the region on the cricket field. “We can play Davis Cup, we can play kabaddi with each other then what’s wrong with cricket? If you want to cut the ties then stop the trade, stop playing kabaddi. Why only cricket? Whenever it’s cricket we make it political, it is very disappointing. We eat onions and potatoes, we exchange pleasantries then why can’t we play cricket?” Akhtar asked.

The former speedster suggested neutral venues as an easy solution to satisfy both parties while proving fans with engaging encounters. “I understand India can’t come to Pakistan, Pakistan can’t go to India. But we play Asia Cup, Champions Trophy on neutral venues, can’t we do the same for bilateral series? We are one of the best hospitable nations in the world and India have seen it first hand,” he asked. “Ask the likes of Virender Sehwag, Sourav Ganguly and Sachin Tendulkar we love them like anything. Cricket should not get affected by the differences between us. Hopefully, India and Pakistan can play a bilateral series soon and it’s important for both countries to have a tough competition between them.”

Akhtar stated that Pakistan was a very safe place to travel and that neutral venue was the most logical solution in case doubts still persist. “Pakistan is a very safe place to travel. India’s kabaddi team came, they got a lot of love, Bangladesh came to play Test cricket. But if there are still doubts then I suggest neutral venues,” he concluded.