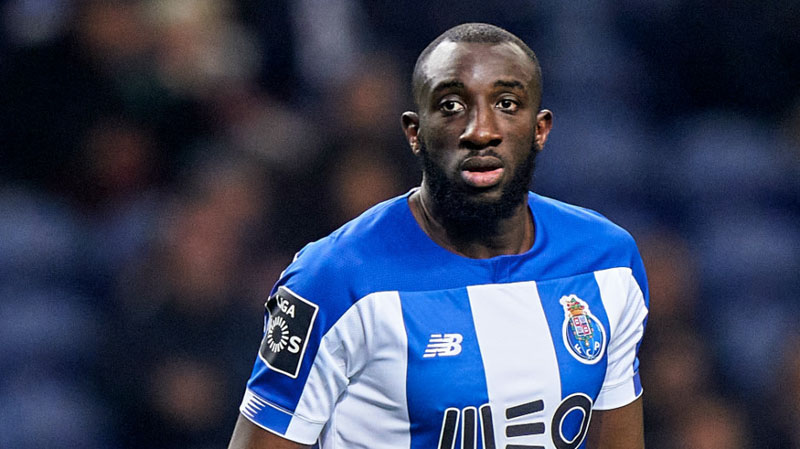 LONDON: Portuguese club Vitoria Guimaraes have launched their own investigation and released an anti-racism video after Porto striker Moussa Marega was subjected to racist insults at their stadium during a league game at the weekend. Vitoria said in a statement that racism was a “problem of national dimension” and one from which government entities “cannot distance themselves with simplistic declarations of selective rejection and censorship.” Political and sporting authorities including the league’s organising body Liga Portugal had earlier condemned the incident, while the police began an investigation on Monday. Mali forward Marega was abused by Vitoria fans throughout the match that Porto won 2-1, and he scored a 60th-minute winner that he celebrated by pointing at his skin. He later posted a message on Instagram calling fans who targeted him “idiots” and also criticised referee Luis Godinho. Vitoria’s president Miguel Pinto Lisboa said after the match that he “did not notice any racist insults.” In the anti-racism video, club ambassador and former goalkeeper Neno and several first team players talk about Vitoria’s colours and values. “Perhaps not many people know why Vitoria’s colours are black and white,” Neno says. “Vitoria wears those colours as a reference to equality and inclusion of all, without race discrimination.” Vitoria said they were working with police to identify those behind the abuse. Racist behaviour is punishable by up to five years in jail in Portugal and can also attract fines of up to 10,000 euros ($10,800). “Racism is an act of betrayal of the club’s foundation,” Vitoria said.