Five-month-old baby girl raped by cousin in UP 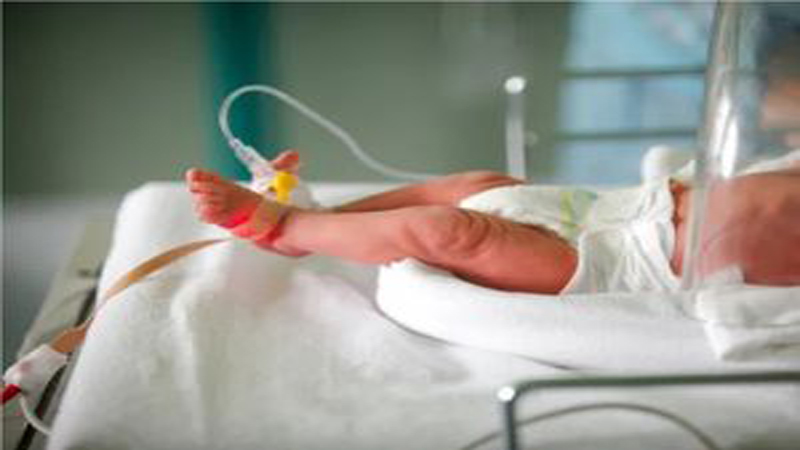 In a fresh incident, a five-month-old baby girl, who was allegedly raped by her relative, died at a Lucknow hospital on Sunday. The accused has been identified as Pappu. There is no information on his age yet.

The woman’s cousin Pappu took the baby to play during the wedding and did not return for some time.

“A passerby saw the accused with the girl and informed about the incident. When family members reached there, they found the girl bleeding. They rushed her to hospital. In the meantime, accused fled from the spot,” mother told police in her complaint. added.

Singh added, “The hospital declared her dead around 4:30 am. The post-mortem report confirmed sexual assault and that she was smothered to death.”

The family members took the baby girl to the Vivekanand hospital from where she was referred to the Trauma centre where she died during treatment.

Pappu has been absconding after the incident. The victim’s father has submitted a complaint and an FIR has been registered in the case.

DCP Shalini (women crime) said that the police are trying to arrest the accused. The body has been sent for post mortem.