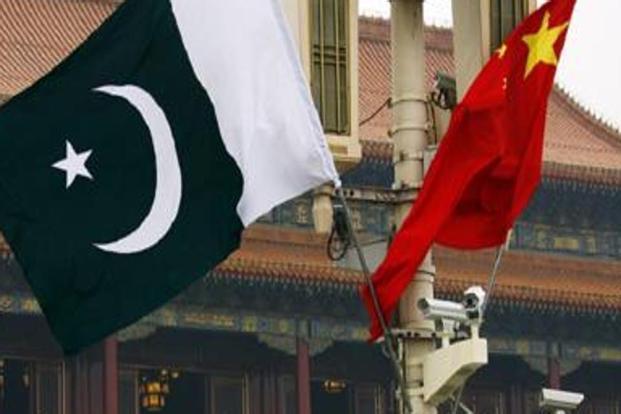 BEIJING: As reflective of growing and strong people to people bonds between China and Pakistan, a Chinese family has been hosting a Pakistani student at their home in a village in the Hubei province since the pneumonia outbreak caused by the novel coronavirus.

Abdul Samad from Larkana district of Sindh province had completed his MBBS last month from Yangtze University, Jiangzhou of the Hubei province, hard-hit by the virus.
Before leaving for the hometown, he went to explore surrounding areas but got stuck after the administration closed down exit and entry into city preventive measures owing to the outbreak of coronavirus in the area.

He was worried and desperate to reach his university but could not return due to the closure of roads. In this difficult situation, a Chinese person extended help and took him to his home in a nearby village when he came to know about his nationality.

“Since the last week of January, I am living with them as a family member. They are providing me all the facilities free of cost. I am living in a separate bedroom and getting excellent food,” he added.

Abdul Samad told APP that the way the Chinese family was taking his care was unprecedented and proof of deep-rooted friendship between the people of two countries.

“I am here for the last six years and watching the love and affection for Pakistani among the Chinese nation, I have decided to pursue my future career in China,” he added.

He said he was in contact with his university and his parents in Pakistan and told them that he was safe and living in a very friendly environment.

He said that a young child of the family had become his friend and he often went to the fields with the family and assisted them.

Abdul Samad said that China had always been on the forefront in helping Pakistan in the time of need and said, “It was now our turn to support and show solidarity with our Chinese brethren”.

“That is why I have volunteered for the battle against coronavirus and asked my university to send me to a hospital in Wuhan”.

About evacuation of students from Wuhan and Hubei, he said that the students of more than 120 different countries were studying in the province and only a few countries decided to pull out their students.

He opined that all the students including Pakistani were more safe and secure and being well looked after.

He expressed the confidence that the Chinese nation would soon come out of this temporary phase and overcome this disease with a strong commitment and resolve.