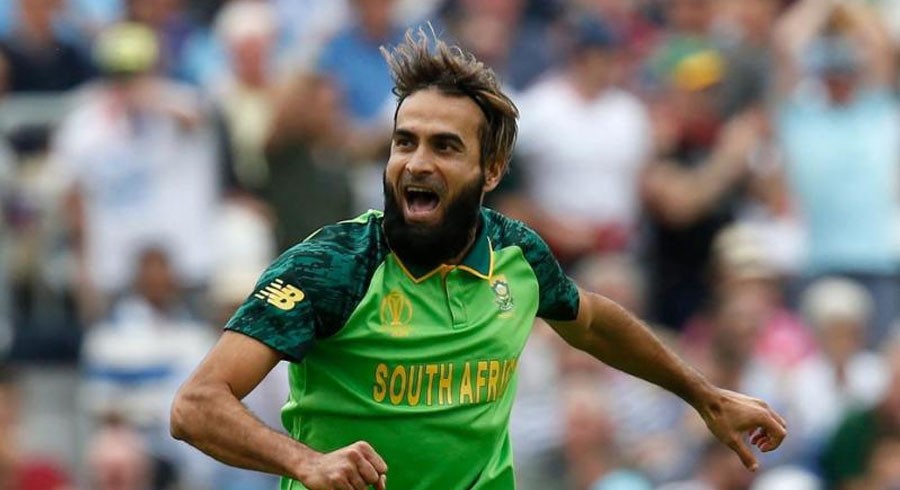 “Lahore is my home ground and I am very happy to play here. I will look to perform my best in the PSL,” Tahir said.

Earlier, Tahir lauded the PSL for delivering world-class entertainment and also appreciated its impact on Pakistan cricket. He also spoke on his involvement with Multan Sultans during his stint in the PSL. “The standard of cricket has been very high in the PSL and it has potential to groom Pakistani youngsters, who already have talent to become world-class players.”

Recently, Imran ended his ODI career at Old Trafford after South Africa’s final game in the ICC World Cup 2019. He picked one wicket in his last match against Australia, who finished on the winning side. Despite retiring from the 50-over format, he would be available for the upcoming Twenty20 World Cup in Australia next year.

In recent years, Tahir has been restricted to appearances for South Africa in white-ball cricket, and he is hopeful that he can contribute to South Africa doing well at the upcoming ICC global events.