Remittances in Pakistan is a Positive Sign for economy: Moody 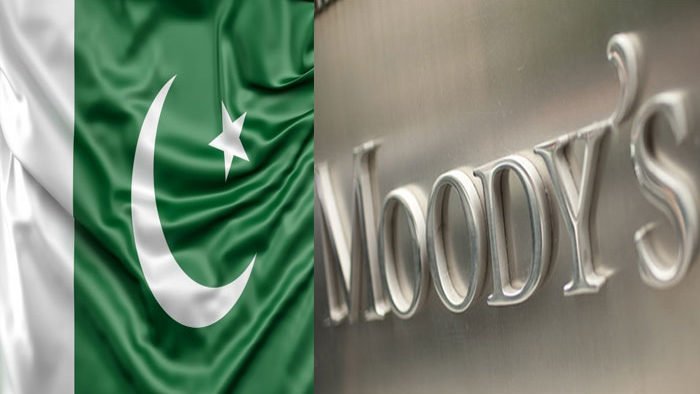 Moody a financial watchdog, in its latest report on Pakistan has stated that the increase in remittances in Pakistan is a positive sign for country’s economy.

His report maintained that the high levels of remittances have contributed in strengthening the country’s economy especially in the domain of foreign currency deposits.

Such growth benefits Pakistani banks by providing a stable and low-cost deposit base.

Moody also expected further growth in remittances, despite subdued growth in developed markets over the outlook period because of Pakistan’s focus on digitalisation, which will further reduce the cost of remittances inflows.

On February 12, State Bank of Pakistan (SBP) had released an updated data on workers’ remittances showing a 4% increase in the monthly average for Fiscal Year (FY) 2020.

According to the World Bank, Pakistan was the seventh-largest recipient of remittances globally in 2018, with remittances inflows reaching $21 billion, or 6.8% of the country’s Gross Domestic Product (GDP).