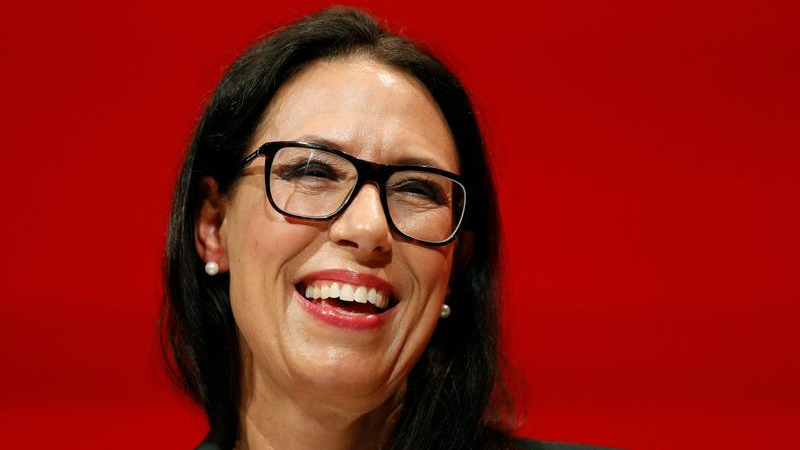 Chair of British All-Party Parliamentary Group on Kashmir Debbie Abrahams MP was denied entry into India on Monday despite having a valid visa.

The Labour MP, who has been critical of Indian government’s controversial decision to revoke Kashmir’s special status last year, was not allowed to visit family members in India when she arrived at New Delhi airport on Monday morning. In a statement, the British MP for Oldham said even the official in charge at the airport didn’t know why her visa valid from October 2019 until October 2020 had been revoked.

“Along with everyone else, I presented myself at the immigration desk with my documents including my e-visa, had my photograph taken and then the official looked at his screen and started shaking his head. Then he told me my visa was rejected, took my passport, and disappeared for about 10 minutes,” she said. “When he came back, he was very rude and aggressive, shouting at me to ‘come with me’. I told him not to speak to me like that and was then taken to a cordoned-off area marked as a deportee cell. He then ordered me to sit down and I refused. I didn’t know what they might do or where else they may take me, so I wanted people to see me,” she said.

“I’m prepared to let the fact that I’ve been treated like a criminal go,” she said, and pointed to the Indian government’s hostility towards her for highlighting the sufferings of Kashmiri people by Indian forces. However, she vowed to continue to challenge injustices and abuses across the world.

Abrahams said she had no plans to visit Kashmir during what she called a “private visit” to India to see relatives, although she had been planning to journey on to Islamabad in Pakistan to discuss the issue.

Abrahams leads the cross-party group which aims to highlight abuses of human rights in Kashmir and support the regional population’s right to self-determination. She has been critical of the Indian government’s decision to revoke Article 370, which gave autonomous status to the state of Kashmir, last year.

There was no immediate comment from the Indian government. Kashmir has been in turmoil since New Delhi removed its autonomy and enforced the changes by deploying thousands of additional troops and imposing a communication blackout. India has since restored limited internet connectivity, ending one of the world’s longest such shutdowns in a democracy. But many political leaders, including three former chief ministers of Jammu & Kashmir state, are still in detention without charge six months after the crackdown, and foreign journalists have been denied permission to visit the region. Shortly after the changes to Kashmir’s status were passed by India’s parliament, Abrahams wrote a letter to India’s high commissioner to the United Kingdom, saying the action ‘betrays the trust of the people of Kashmir’.