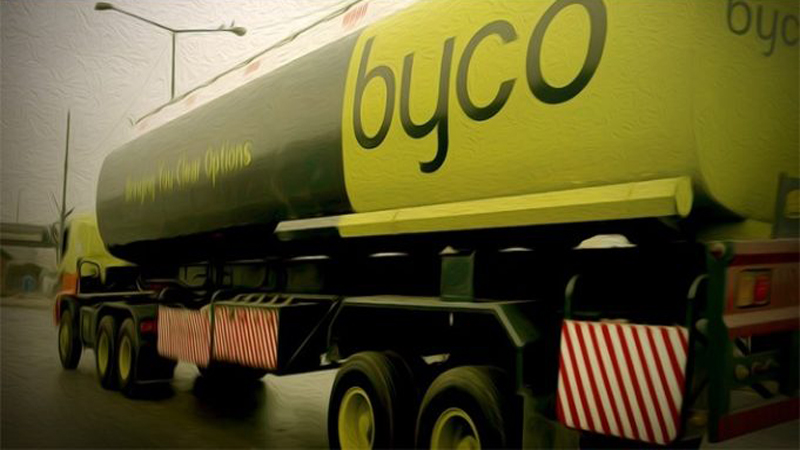 Byco Petroleum Pakistan Ltd. (BPPL), announced its financial results for the half year ending 31 December 2019. In this period, the company’s gross sales were recorded at Rs 125.6 billion from Rs 123.4 billion in the corresponding period of 2018. The company’s gross profits climbed to Rs 2.4 billion from Rs 1.45 billion a year earlier. The company improved refinery margins by converting nearly all Naphtha volumes into Motor Spirit and successfully implemented various cost-saving measures. The improvement in the value of the Pakistani Rupee against the US dollar also had a positive impact on the results.

Byco’s CEO, Mr. Amir Abbassciy, commented on the release of the financial results: “Pakistani oil refiners are facing the industry’s most daunting period ever. Due to the economic slowdown, and disappearing demand for furnace oil, refineries are facing an existential threat. Alhamdulillah Byco has managed to navigate through this very difficult environment profitably.”

In 2QFY20 Pakistani consumption of petroleum products fell due to the slowing economy. Prices of High Sulfur Furnace Oil (HSFO) fell sharply in international markets while the commodity’s demand also remained low in Pakistan. Crack spreads for other refined products narrowed which pushed margins into negative territory by the end of the period. Finance costs also increased as KIBOR rates climbed to 13.49% in December 2019 from 10.8% a year earlier. A modest recovery was seen in HSFO prices after the reported quarter but they were still below crude oil prices.

In this difficult environment, Byco Petroleum is actively managing costs, optimizing cash generation, improving profits, while continuing to find ways to drive future growth. Byco Petroleum and other oil refineries have been discussing the issue of low upliftment and weak prices of HSFO with the Government and hope to achieve a resolution that will be feasible for all stakeholders.