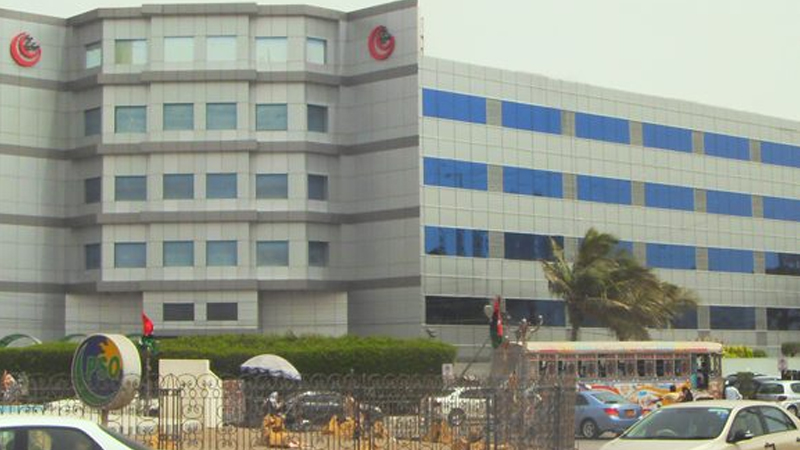 Health Secretary Sindh Zahid Ali Abbasi on Monday visited Ziauddin Hospital Kemari to enquire about the health of people who fell ill after inhaling some poisonous gas in e Kemari area of Karachi.

On the directives of Minister Health Dr Azra Pechuho, Secretary Health enquired about the facilities being provided to the patients. He directed the hospital administration to provide all possible medical facilities to the effected people and the provincial government will bear all expenses.

On the occasion, secretary health was briefed that more than 100 people were brought to different hospitals and many of them were discharged, adding only 9 are under treatment.

He directed administration of these hospitals to ensure availability of doctors, nurses, paramedics and life-saving drugs.

He further informed that since morning we treated 11 patients including 3 children aged 3-10 year old. Right now we have 10 patients including 7 males and 3 females, admitted in Ziauddin Hospital Kemari. Five of them are under observation in ICU and remaining in wards.

He said as per Dr Asim Hussain’s instructions, free treatment was being provided to the needy.

A total 6 people have died in Karachi out of which four deaths were reported in Ziauddin Hospital and two in Kutiyana Memon Hospital so far.