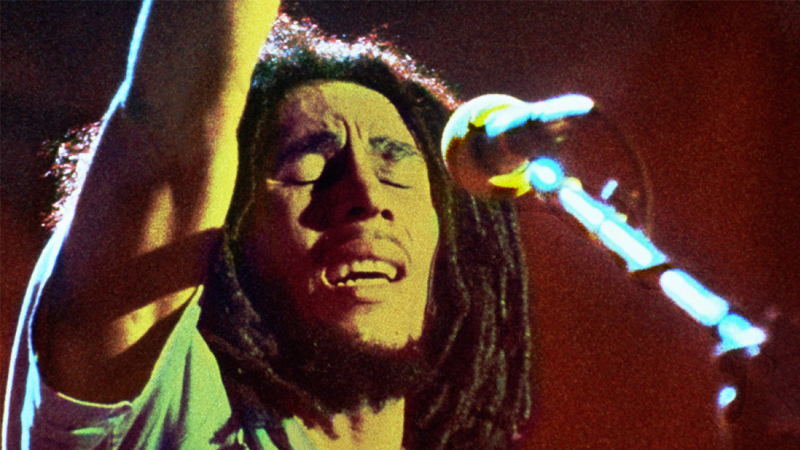 “Get Up, Stand Up! The Bob Marley Story,” a new musical featuring the songs of Bob Marley, will debut in London next year. The production, produced by Playful Productions, Stage Play and Trim the Wind and previously workshopped in 2019, will begin previews in London at the Lyric Theatre on February 6th, 2021.

Lee Hall, the playwright and screenwriter behind Billy Elliott and Rocketman, wrote the musical and took direct inspiration from Marley’s lyrics to tell his personal story as an artist. The production will star Arinzé Kene, who appeared in the Bob Dylan-inspired musical Girl From the North Country, and is being directed by Dominic Cooke.

“Our father’s music means so much to so many people around the world, we’re beyond thrilled to be able to bring it to both fans and new audiences alike in a new way led by the stellar team of Lee Hall and Dominic Cooke, and starring the fantastic Arinzé,” Cedella Marley, the musician’s daughter, said in a statement. “As a family we feel that our father would be proud to know that his legacy is a source of creative inspiration and continues to bring people together.” “I feel absolutely honoured to be able to take on this role,” Kene added. “It is not only an honour to be able to spread Bob Marley’s message further, but to get to be him for a little while is a lifelong dream come true.