SC should take notice of journalist murdered in Sindh: Fawad’

Federal Minister for Science and Technology Fawad Chaudhry has said that the Supreme Court should take notice of Sindhi journalist murder. 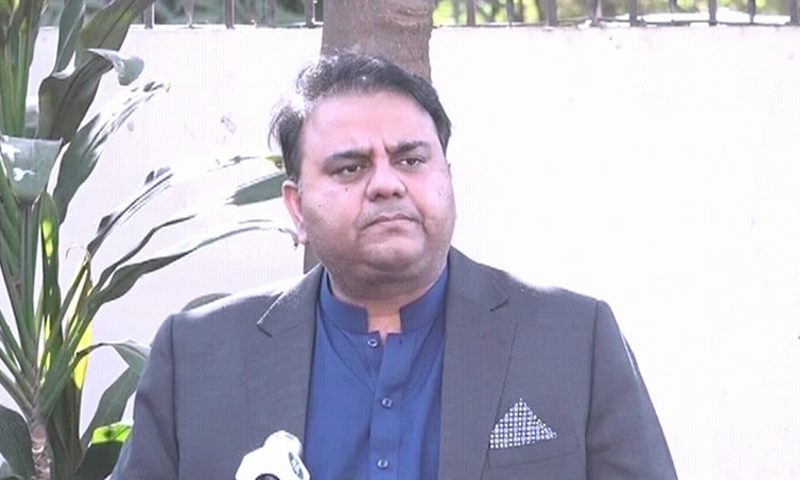 Deceased Aziz Memon, a Sindhi Journalist was murdered earlier on Sunday in Mehrabpur. His body was recovered from Gaddo Branch with a wire tied around the neck.

Taking to the Twitter, Fawad Chaudhry said, a Sindhi journalist Aziz Memon has been killed, he accused province’s ruling party in one of his video.

Aziz memon a Sindhi Journalist has been killed today,he narrated his ordeal in this video and even came to Islamabad to apprise about death threats from PPP,I request CJ SC to take notice and fed agency shld investigate the case as he accused ruling party of Sindh before murder https://t.co/gFu9nbVbzj

Meanwhile, the Chief Minister Sindh Syed Murad Ali Shah after taking notice of the killing of Aziz Memon has summoned a detailed report into the matter from the Deputy Inspector General of Police (DIGP) Shaheed Benazirabad.