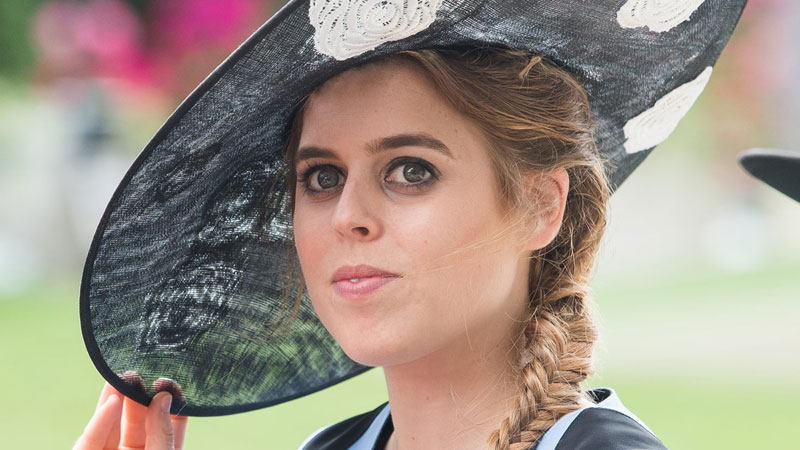 Princess Beatrice of York, a member of the British royal family, is currently visiting Pakistan. Special Assistant to the Prime Minister on Overseas Pakistanis, Syed Zulfi Bukhari welcomed Princess Beatrice to Pakistan and wished her a great stay.

The royal and some other dignitaries can be seen sitting with Prime Minister Imran Khan in photos shared by him.

The princess has a character dedicated to her in British comedy The Windsor’s. She also happens to be Prince Andrew’s daughter. The Duke of York became embroiled in a controversy due to his past friendship with convicted sex offender Jeffrey Epstein.

Princess Beatrice is due to get married to her fiancé Edoardo Mapelli Mozzi on May 29 at Chapel Royal at St James’s Palace with a reception at Buckingham Palace afterwards.

Members of the royal family are expected to attend the wedding including the Duke and Duchess of Sussex, Prince Harry and Meghan Markle.