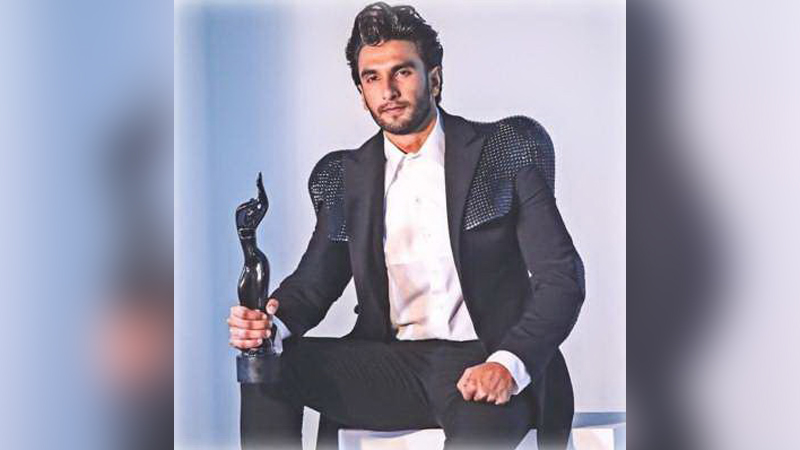 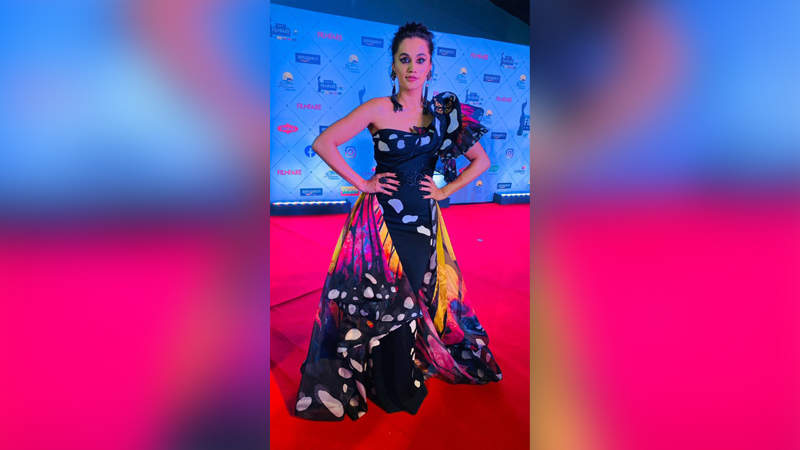 The one and only, Madhuri Dixit. Etched in my heart forever.”

Zoya Akhtar’s absence from the Filmfare Awards didn’t stop Ranveer Singh from the sharing his happiness with her. The 34-year-old actor video-called Zoya Akhtar in the wee hours of Sunday. Sharing the big win, he took a screenshot of her face from the video call and posted it on Instagram. Ranveer Singh wrote: “Look at that face!” 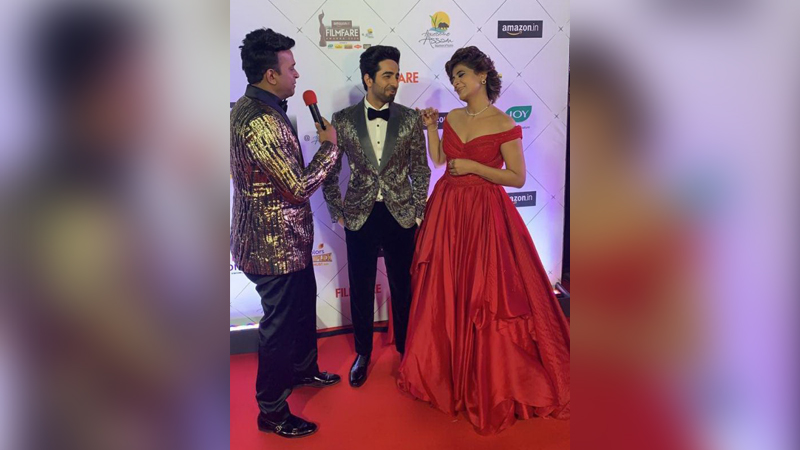 Zoya Akhtar left a comment on the post saying, “Haha you woke me up!” The picture was flooded with comments from various Bollywood stars. Deepika Padukone wrote, “Historic! Love you both!” while Vijay Varma, who stars in Gully Boy as Moeen Arif, added a comment saying, “Champions.” Siddhant Chaturvedi, who also features in the film as rapper MC Sher, left a heart emoji on the post.

Filmfare Awards was held at Sarusajai Stadium in Guwahati, Assam. The award function was hosted by filmmaker Karan Johar and actor Vicky Kaushal.

Best Short Film in Non-Fiction — ‘Village of A Lesser God’