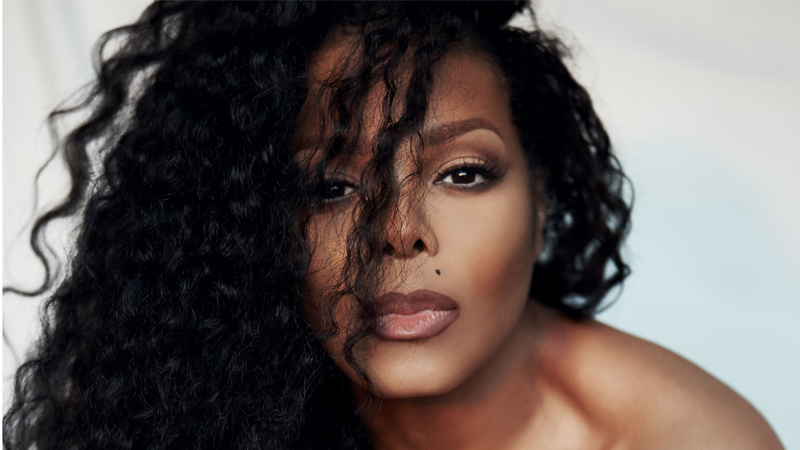 Janet Jackson will kick off her 2020 Black Diamond World Tour this summer in North America, the singer announced on Monday.

The tour will feature all-new songs from her upcoming studio album, Black Diamond, set for release later this year, as well as a special performance for the 30th anniversary of her multi-platinum LP Rhythm Nation 1814.

Jackson will first perform in Miami on June 24th, visiting major cities across the U.S. and Canada before wrapping the North American leg on August 23rd, at the Tacoma Dome in Washington State. The North American route will include 34 shows total.

Tickets go on sale to the general public starting Thursday, February 13th at LiveNation.com. European and other international dates will be announced in the coming weeks.

As part of Rhythm Nation’s 30th anniversary celebration, Jackson released a remix collection for the album this past September, compiling over 80 remixes and three B-sides from the era in their first-ever digital release. Rhythm Nation also received a vinyl reissue last summer, along with other classic Jackson albums, including 1993’s Janet., 1997’s The Velvet Rope and 2001’s All for You. Her 1986 breakout solo record, Control, was also reissued, alongside the first-ever vinyl release of its 1987 remix follow-up, Control: The Remixes.