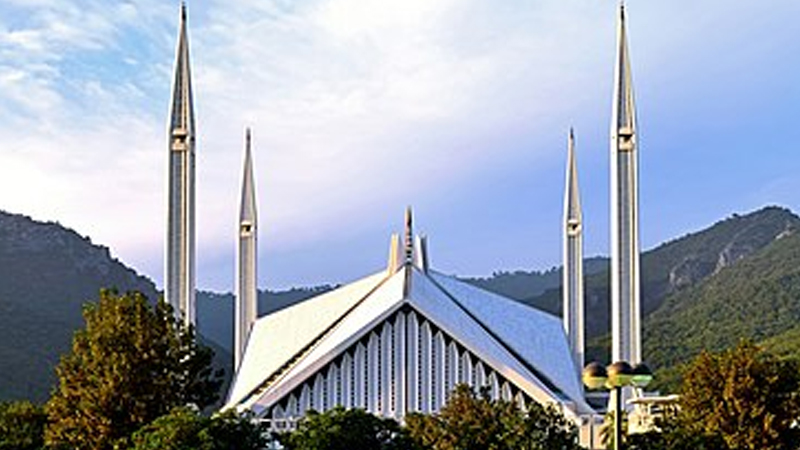 The Ministry of Finance on Saturday rejected the personal opinions and fallacious claims of Dr Zubair Khan in a private TV channel programme regarding the current economic situation.

The Ministry discarded his personal opinions and fallacious claims on the grounds that the economic situation is quickly turning around ever since Pakistan initiated its reform program with the assistance of the IMF in July 2019, said a statement issued here.

Dr Zubair Khan presented misleading opinions and made fallacious claims regarding the outcomes of the IMF program without giving any data or evidence to support his assertions.

According to statement, it is quite apparent that to discredit the government’s efforts, Dr Khan labored to bring his personal bias to the fore without taking even a cursory look at the facts.

The rapid economic stabilization had been acknowledged by leading international development organizations and financial agencies including World Bank, Bloomberg, Moody’s and Fitch, the press release added. In particular the external sector, which was the most vulnerable and fragile, has shown significant improvement.

The Pakistani Rupee has reached market equilibrium and has, in fact, appreciated since July 2019 Net FDI has increased by 68% in the first half of this financial year as compared to the same period last year (US$ 1.34 Bn vs. US$ 797 Mn)Net Portfolio Investment has reached US$ 2.2 billion, while it was negligible at the same time last year.

This improvement is primarily the result of the flexible, market-determined exchange rate regime adopted by Pakistan, and the Government’s strict control over the fiscal deficit. No extra-budgetary appropriations have been made so far.

FBR taxes, even though slightly short of the targets, have shown significant improvement.