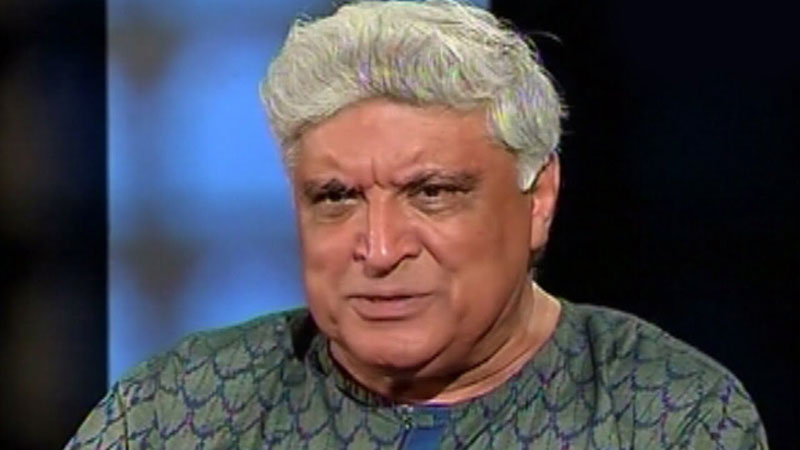 Javed Akhtar, while being interviewed by Al-Jazeera, was questioned whether he believes Narendra Modi is a fascist, which he answered, “Of course, he is. I mean, fascists don’t have horns on their heads.”

He was of the view that fascists have thoughts for being superior and they blame others for whatever problems they are facing in the country. Akhtar said, “Fascist is thinking. And this thinking “we are better than others, and whatever problems we have, it is because of these people. The moment you hate people in wholesale you’re a fascist.”

Later, the host asked Mahesh Bhatt, a Bollywood film producer and director, regarding the Islamophobia, anti-Muslim bigotry and hatred being spread across India especially after the Indian government’s moves made in Kashmir.

Bhatt replied, “Well, I think Islamophobia, the winds of Islamophobia blew through the world after 9/11 and I think the phobia here is manufactured because I don’t think that the average Indian is so frightened of a Muslim.”

He continued, “I mean, that kind of a fear has been crafted, been structured day in and day out, media person go out there, the pliable channels, are working around the clock to create “the other”. They need “the other” to stay in power.”

The Indian director slammed that hating ‘the Muslim is the lifeline of the BJP. Let’s not mince our words.”