* Heightened hygiene measures are also in place, with NHS government guidelines being followed 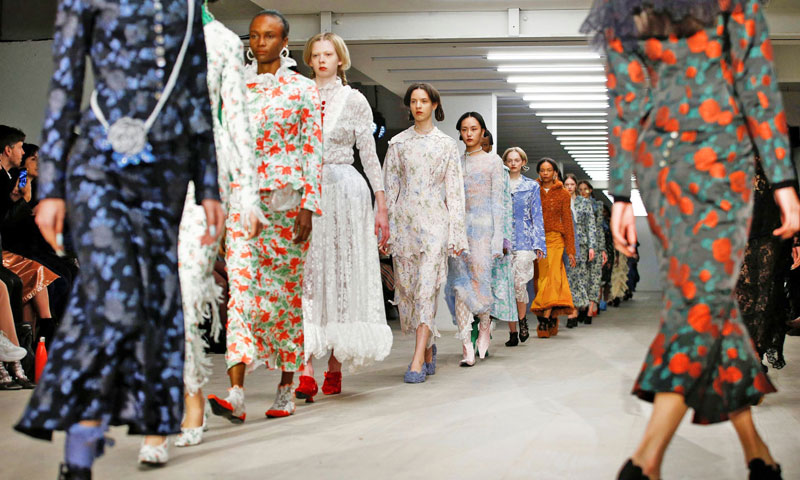 London Fashion Week was unable to escape the impact of the coronavirus on its opening day, with the majority of Chinese press and buyers not in attendance – a significant absence given the country is responsible for almost a third of global luxury sales.

“Our thoughts are with those affected by coronavirus, unable to travel,” the British Fashion Council chief executive, Caroline Rush, said in her opening speech, in which she announced plans to ensure Chinese media and buyers had access to news and images.

Heightened hygiene measures are also in place, with NHS government guidelines being followed. The central London venue on The Strand will be given a “deep clean” each evening and antibacterial hand sanitisers distributed. “The safety of all our attendees is incredibly important,” said Rush.

Thousands of people, including about 2,500 ticket-buying members of the public, will attend five days of shows and presentations from more than 60 brands including Burberry and Tommy Hilfiger.

The first designer on Friday’s schedule was Yuhan Wang, a London-based designer born in Weihai, China. This was her first solo show – a monumental moment in any designer’s career – and one on which coronavirus had an impact.

Thousands of people, including about 2,500 ticket-buying members of the public, will attend five days of shows and presentations from more than 60 brands including Burberry and Tommy Hilfiger

“First I feel very sorry, very sad for what is going on, and for all the people suffering,” she said backstage after the show. “I hope we find a solution to save their lives.”

Her collection, which featured Victorian-style skirt suits and frock coats, layered with frills, fine lace and delicate rows of buttons, had to be cut down and adapted, she added, because one of the factories in China, in which she usually has some of her items handcrafted, had shut down owing to the virus. 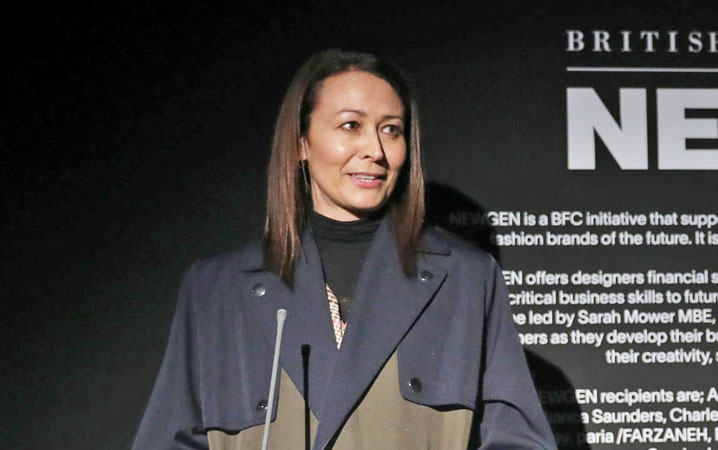 She is far from the only designer affected. Another LFW label, Asai, has cancelled its show because of manufacturing delays in its Shanghai factory. A handful of Chinese designers have withdrawn from the upcoming Milan and Paris fashion weeks. At last week’s New York catwalks, designers Lena Luo and Ekcee Chan of Luooifstudio were unable to travel, and waved to the audience from a laptop screen rather than taking a bow. On Monday, Shanghai fashion week – due to run from 26 March to 2 April – was postponed.

There was a forewarning of the financial impact the absence of the world’s biggest spenders could have on the fashion industry from Ralph Lauren on Thursday. The US brand has closed two-thirds of its stores in China and announced an expected $55m (£42m) to $70m decline in its fourth-quarter sales in Asia.

London Fashion Week (LFW) is a clothing trade show that takes place in London twice a year, in February and September. Showcasing over 250 designers to a global audience of influential media and retailers, it is one of the ‘Big Four’ fashion weeks, along with the New York, Milan and Paris.