Sanam Marvi’s husband denies allegations of domestic violence against him 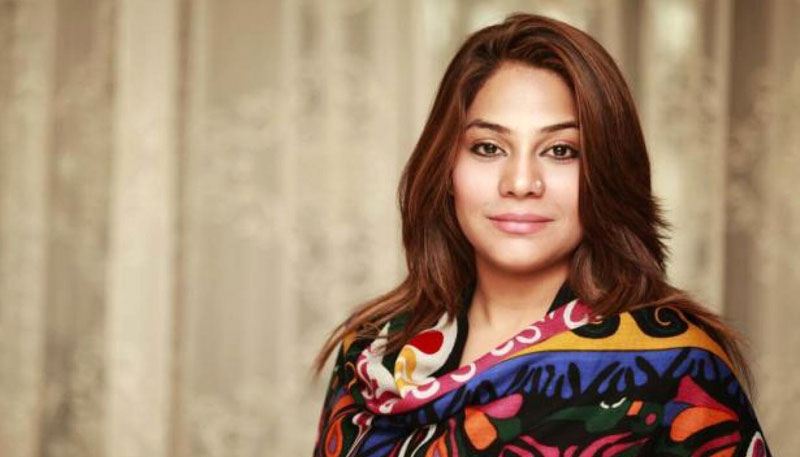 Known singer Sanam Marvi’s husband Hamid Ali has refused allegations of domestic violence levelled against him, saying that he never subjected her to any kind of torture.

In a response to petition moved by Sanam Marvi in the court, Hamid Ali says that neither he misbehaved with his wife nor abused her ever.

“I take care of her and my children and also their finances,” said Hamid Ali, adding that “My whole family loves Sanam Marvi.”

He asked the court to dismiss the petition of Sanam Marvi for Khula.

Last week, Sanam Marvi who is known for folk music and her beautiful singing style and voice, moved her petition, alleging that her husband used strict and abusive language against her and used to torture her at home.

“His attitude totally changed soon after the marriage,” said the singer, adding that he tortured me several times before their children.

She said, “I think is over.” Sanam asked the court to issue decree in her favour as she wanted to get separate from him.