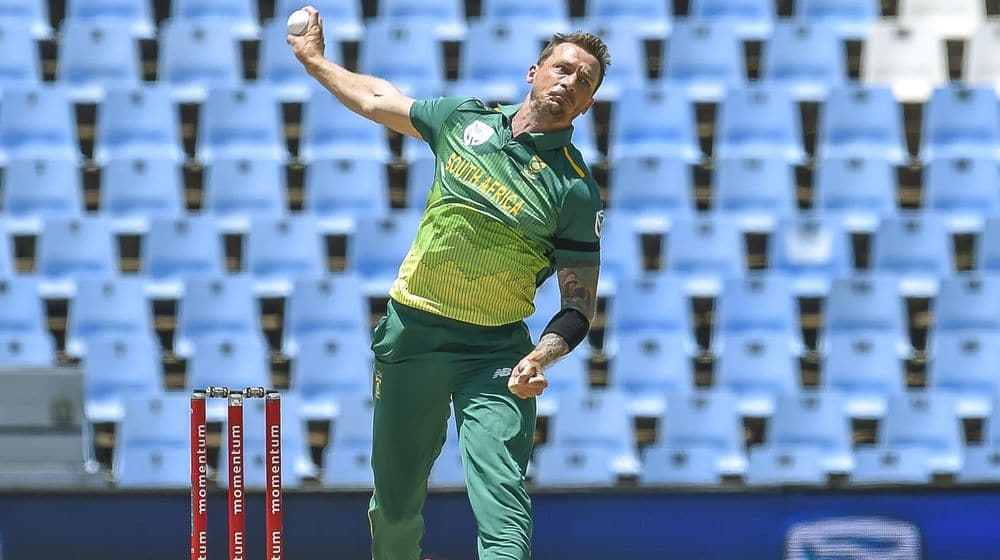 The pacer is busy playing a T20I series against England, following which the Proteas will face Australia for a 3-match series. The 36-year-old has made a comeback to the team, which could be bad news for his PSL team, Islamabad United.

The series against England concludes on 16th February, only 4 days before the opening day of PSL 5. However, if he is retained in the squad for their next assignment against Australia, he might not be available to play for Islamabad United.

The series against Australia begins on 21st February and will end on 26th, whereas their tour to India will be from 12th to 18th March. One thing in Islamabad United’s favor is that Dale Steyn is currently not a part of the ODI squad and if he is ignored for the India ODIs, he will be available after 26th February.

United management is hoping for clarity from Cricket South Africa regarding his selection and if he gets picked in the ODI squad as well, it will be a heartbreak for fans in Pakistan. This is the first time Steyn has registered for the PSL.