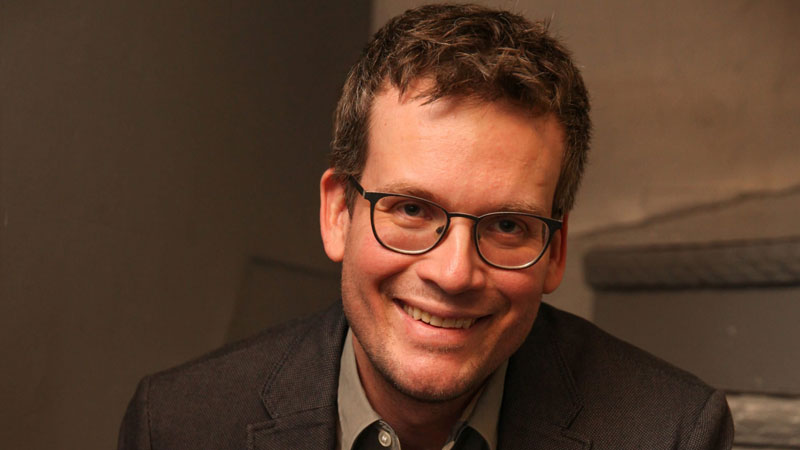 The novel Faults in our Stars depicts a lethal disease like cancer and is written by an American award-winning and New York’s bestselling author John Green. John has twice been a finalist for the LA Times book prize including this, his books are published in more than 55 languages and over 24 million copies are in print. Along with John is a YouTuber who works with his brother Hank on a YouTube channel named vlogbrothers.

John grew up in Orlando, Florida before attending Indian Springs School and then Kenyon College. He currently lives in Indianapolis with his family.

His book The Fault in our Stars mainly focuses on cancer. Though it is courageous to talk about a life-taking disease like cancer and write a whole novel on it. This book consists of 25 chapters wherein almost everyone is shown with the faults in their bodies. Everyone fighting, battling and winning, shrinking and scanning with their chronic diseases.

The support group is a centre for all who are become incurable. In a support group, those who are suffering from mental and physical illness are admitted. Everyone come there by accepting their flaws, and disabilities and share their experience about life. For them, death is near to come but they believe in living the best life today. In this novel, the main characters are Hazel Grace Lancaster and Augustus waters “Gus”. Hazel Grace is 16 years old, diagnosed with lungs cancer about three years ago. Who rarely leave her house, spends quite a lot of time on bed and reads the same book over and over and thinking adequately about death including this she is completely under depression. Depression is a side effect of dying therefore her mother admit her in a social support group. Her mother urges her to mingle with people and make friends but she is quite introvert, making friends is quite difficult for her. After a few days of joining the support group, Hazel meets with a handsome, blue-eyed young boy named Augustus waters “Gus”. Gus is 17 years old and diagnosed with osteosarcoma (a type of bone cancer most often found in the leg) a year and a half ago. 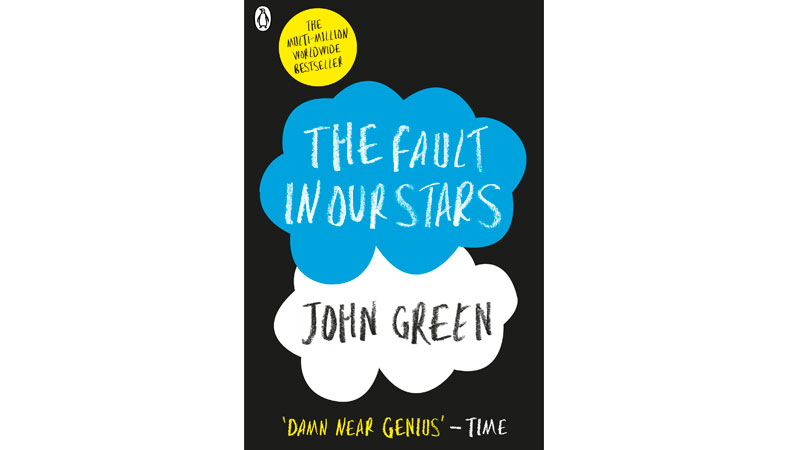 Augustus invites Hazel to his home, they both watch a movie and share the experience about cancer. Luckily, they become good friends later their friendship converts in love. They both read each other’s favourite book. Hazel reads Augustus’s favourite book the price of dawn and Augustus reads Hazel’s favourite book. An imperial age lictio written by Peter van Houten about her daughter Anna who died early in her childhood due to cancer. Hazel has some questions regarding the book An imperial affliction so she sends an email to Peter but he refused to give the answers to the questions on mail or call. Later they both Hazel and Gus reach at the Amsterdam to know the answers of the questions. “Some tourists think Amsterdam is a city of sin but in truth, it is a city of freedom and in freedom, most people find sin” this is all Gus say to hazel while they reach Amsterdam. At Amsterdam, they both come very close to each other. Unfortunately, they didn’t get the answers to the questions and come back. while returning to Indianapolis Hazel come to know that Augustus cancers has returned and spread everywhere.

Augustus condition becomes worse, he becomes vulnerable and scared. At the end of the novel, Augustus waters die.

This novel is written In a breathtaking manner that every reader feels the same emotion and it looks like to be part of the novel. The reader could get the lesson that everyone you meet is fighting their own battles. Sometimes life becomes difficult and we start a God complaint to our God, we blame on our destiny. Yet the faults are not in our stars but in ourselves. We should learn a lesson from this beautiful story of hazel and Augustus that whatever happens in your life either good or worse never ever feel hopeless. Have gratitude always because sometimes it is better to not get, what you wanted. There could be something more beneficial hidden for you. God has might planned something special for you beyond your thoughts and plans.

The writer is a blogger and a student at Iqra University. She can be reached at uzma7659@gmail.com