Iman Ali shares what it is like living with multiple sclerosis 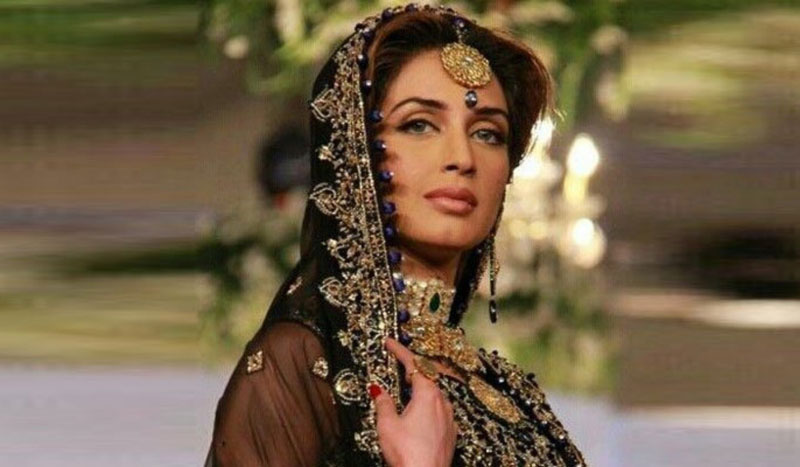 Model-turned-actress Iman Ali opened up about her struggle with multiple sclerosis in new Instagram video.

“Sometimes while reading a script, my vision starts to blur. Eight hours of sleep later, the fatigue still persists, and there is a constant fear of how the rest of the day would go,” she shared.

The starlet has been suffering from it since 14 years and is keen on spreading awareness about what a person with multiple sclerosis goes through.

“The saddest thing is that no one ever acknowledged that even with this condition, I never gave up. Kept working, and got married too,” she said.

The model urged people to not ignore symptoms like numbness of the body as simply fatigue. She went onto suggest to consult a neurologist as an early diagnosis can save you for life. Iman Ali shared her own struggle of how it became difficult to live with the disease while managing her acting and modelling career. “I was at the peak of my career in 2006. My picture was on the cover of every magazine. I was offered a role in a Shoaib Mansoor film. Everything was perfect. But then multiple sclerosis happened and it became the biggest challenge of my life. People don’t know what multiple sclerosis is, what the symptoms are, how it feels, what the triggers are. It is very difficult to live with it.”