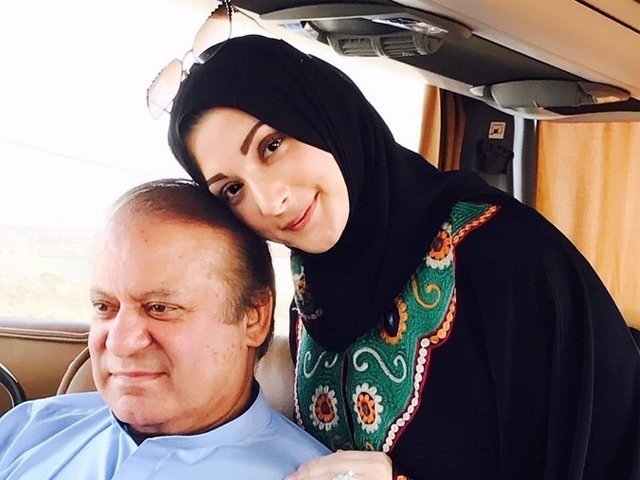 PML-N President Shehbaz Sharif on Wednesday said that because former prime minister Nawaz Sharif’s daughter, Maryam Nawaz, was not permitted to be with him in London, cardiologists had to change the pre-decided date for his treatment twice.

In a series of posts on Twitter regarding Nawaz’s health, Shehbaz said the former prime minister’s health was still in an unstable condition.

“The procedure required for Nawaz’s treatment had to be changed twice because his daughter Maryam, who wanted to be with her father at that time, was not allowed to come from Pakistan,” Shehbaz said.

“Maryam should have been with Nawaz but she was not allowed to travel abroad to meet her ailing father,” Shehbaz said, adding Nawaz’s current health condition was critical owing to complex and deadly diseases faced by him.

Reflecting on his brother’s health, Shehbaz said Nawaz could not recover from the loss of his wife, Kulsoom Nawaz two years ago. He added that Maryam had become a source of comfort for her father during the grieving period.

Mr. Sharif requested it to be rescheduled for this Thursday  as his daughter wanted to be with him at the time of procedure & was not allowed to travel. Now, once again, the procedure is being postponed for a later date for the same reason.

Maryam Nawaz has already submitted a plea with the Lahore High Court seeking permission to travel abroad to visit her ailing father. During a proceeding into the case on January 21, the judge questioned the reason for which Maryam Nawaz is insisting to travel abroad.