The Islamabad High Court granted bail on Monday to the 23 activists held in detention after they protested against the arrest of Pashtun Tahafuz Movement (PTM)  leader Manzoor Pashteen. 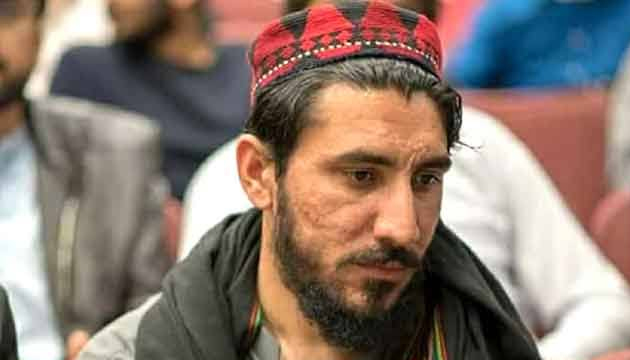 Chief Justice Athar Minallah heard the bail please of 23 PTM supporters who were arrested for staging a protest in Islamabad against PTM leader Manzoor Pashteen’s arrest.

In today’s hearing, Justice Minallah expressed his displeasure at the Islamabad police chief’s absence from the court.

“We did not expect this of your government. You are the representative of the state here, it is the state’s job to protect its people,” Justice Minallah said to the deputy commissioner while adding that the government should admit if they are in the wrong.

“We will get to the bottom of this case. How could you question someone’s patriotism? Do you think constitutional courts will shut their eyes on a matter like this?” the chief justice remarked while giving the deputy commissioner a week’s time to consult the Islamabad IGP and come up with a report on the incident.

According to the written verdict of the court, the bail was granted subject to establishing “personal sureties/bonds to the satisfaction of the Deputy Registrar (judicial) of this court”.

The FIR filed against the protesters—including Ammar Rashid, the Punjab president of the Awami Workers Party as well as several PTM workers—charged them under Sections 188 (disobedience to order duly promulgated by public servant), 353 (assault on public servant), 147 (rioting), 149 (being member of unlawful assembly), 505-A (defaming Army), 505-B (public mischief), 124-A (sedition), 341 (punishment for wrongful restraint), 186 (obstructing public servant) of the Pakistan Penal Code.

The detained activists were protesting the arrest of PTM leader Manzoor Pashteen, who was taken into custody in Peshawar on charges of incitement and sedition. He has been shifted to Dera Ismail Khan.