Son dies by struggling to save his mother’s life 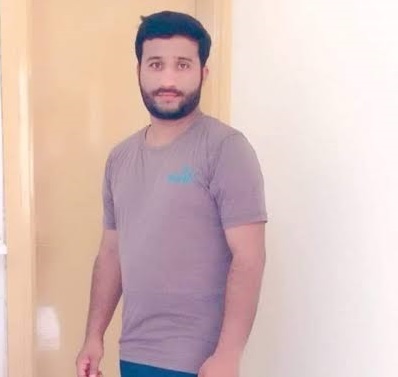 LAHORE: A boy lost his life after donating parts of his liver to his ailing mother at the Sheikh Zayed hospital, news appeared on Saturday.

The liable son Umer Farooq Bajwa, hailing from Sargodha was a student at a private university, had offered parts of his liver to his mother on the most compelling time, when his mother was at the edge of her life.

But things post-turned, when Mr. Umer’s health deteriorated after the surgery, then in the battle of life-death which took seven days, he died.

According to the reports, the Hepatitis ‘e’ was found in the blood of Mr. Umer in the post-surgery, which then caused his death.

But it’s never of that, — as in the pre-surgery, the doctors at the Sheikh Zayed Hospital had termed Mr. Umer’s health as well than enough.

On the other hand, Mr. Umer’s mother who is unaware of his son died have been kept on the ventilator as her health continues to be well.

For the time being, no case has been lodged against the doctors, — of whom negligence a young lost his life — while his mother from now onward has to battle with an added infection.

Meanwhile, the Sheikh Zayed hospital fights to continue in the hot water, for instance, a year before, Kamran Laghari waved from Muzaffargarh, had also succumbed to death after donating parts of his liver to his father.

Then, Naseem Bibi, also died a month ago, in the account of a failed liver transplant attempt.