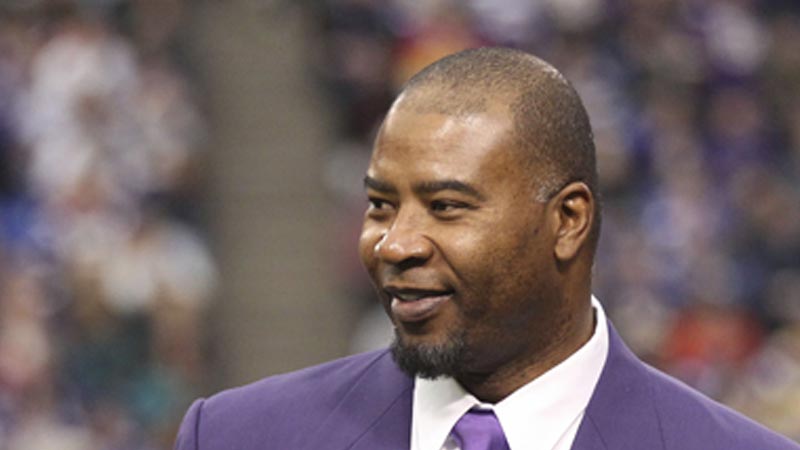 MINNEAPOLIS: Hall of Fame defensive end Chris Doleman, who became one of the NFL’s most feared pass rushers during 15 seasons in the league, has died. The longtime Minnesota Vikings star was 58. The Vikings and Pro Football Hall of Fame president and CEO David Baker offered their condolences in separate statements late Tuesday night. There was no word on the timing of Doleman’s death, but he had had surgery in January 2018 to remove a brain tumor and Baker said he passed away “after a prolonged and courageous battle against cancer.” “I had the honor of getting to know him not only as a great football player but an outstanding human being,” Baker said in a statement. “One of the honors of my life was witnessing Chris get baptized in the Jordan River during a Hall of Fame trip to Israel. The legacy of Chris Doleman will live forever in Canton, Ohio, for generations to learn from how he lived a life of courage and character.” Kansas City Chiefs coach Andy Reid, whose team is preparing to face San Francisco in the Super Bowl on Sunday, was tasked with trying to defend Doleman for years while working in Green Bay. Reid primarily worked with the Packers’ offensive line. “I didn’t really know him well, but I knew he was a phenomenal player,” Reid said Wednesday.