IHC seeks Faisal Vawda’s answer on plea for his disqualification

On Wednesday, the Islamabad High Court (IHC) ordered Federal Water Resources Minister Faisal Vawda to provide an answer while hearing a petition demanding his disqualification for allegedly hiding his U.S. citizenship while filing his nomination papers during the 2018 general election. 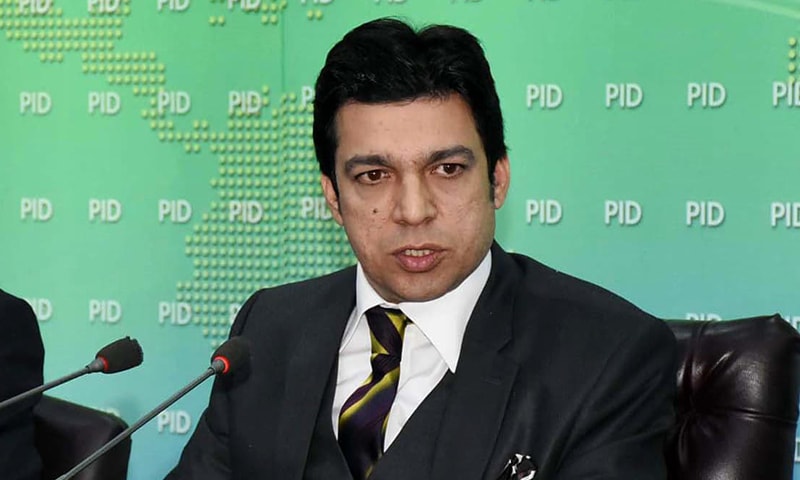 Advocate Jehangir Jadoon claimed on behalf of petitioner Mian Mohammad Faisal that the federal minister had sent a fake affidavit to the Election Commission of Pakistan (ECP) while filing his nomination papers.

When asked by the court what the last date for filing the nomination papers was, the lawyer informed the court that June 11, 2018, was the last date, before presenting the affidavit submitted by Vawda.

“The minister was a dual national when he submitted his nomination papers. According to the Supreme Court’s decision, Vawda was supposed to relinquish his US nationality before filing the nomination papers,” the lawyer said.

“He is the federal minister for water resources and is overseeing major projects. He should be stopped from working,” the lawyer added.

After hearing the arguments, the court directed Vawda to submit a reply by Feb 24.

According to the petition, Vawda contested the elections from NA-249 (West-II) Karachi in July 2018 on a ticket of the Pakistan Teh­reek-i-Insaf (PTI).