The Federal Bureau of Revenue (FBR) has initiated a stern disciplinary action against as many as 196 of its employees who had been benefitting from the Benazir Income Support Programme (BISP) assistance meant for the poor. 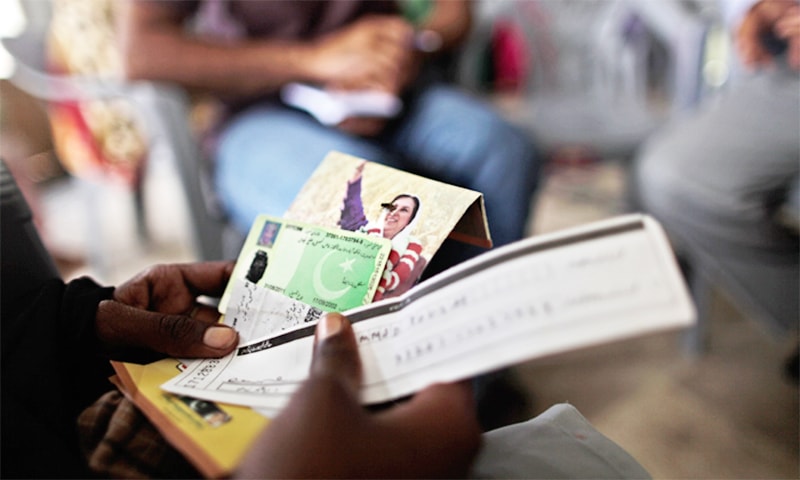 According to media, around 210 FBR officials (from grade 1 to 16) had received cash stipends under the BISP. Most of them received the money in the names of their spouses or other relatives.

Of the total, some 134 employees belonged to Inland Revenue Service (IRS) while 76 belonged to customs. These employees are posted in regional tax offices and model customs collectorates.

As per the sources, the Federal Board of Revenue took this decision following the directions of the Establishment Division. They said the tax officials could terminate the employees if they could not give a satisfactory reply.

Earlier, BISP Chairperson Dr Sania Nishtar had rejected the appeal of four BISP officials, who were seeking a decision against their termination. These officials were also drawing stipends under the programme.