Sindh IGP says his transfer is not ‘that much easy’ 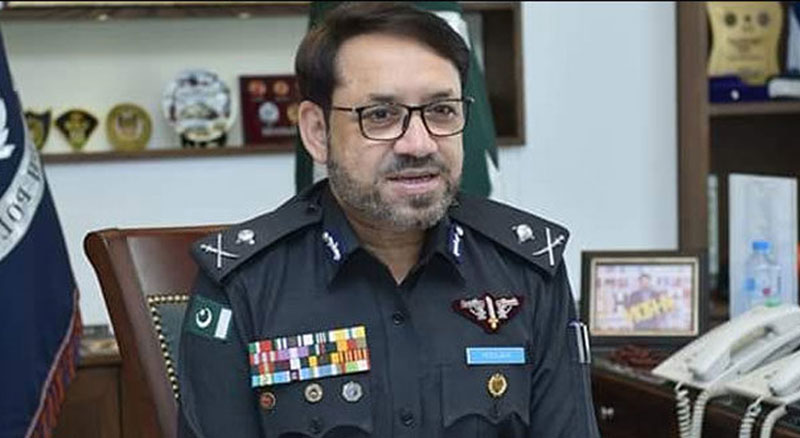 Rebutting the news of his transfer from the province, Inspector General of Police (IGP) Sindh Syed Kaleem Imam on Tuesday said he is not going anywhere. Speaking to police officers at a ceremony at Capital Police Office (CPO), IGP Syed Kaleem Imam said his transfer is not that much easy. Referring to the ceremony, he said that an inaugural gathering has been portrayed as a farewell ceremony for him. “Seems like Sindh government wants to save money of my farewell party,” he quipped. He alleged that a conspiracy has been hatched to remove him from the province. “We all [police officers] work under the law of the land,” he said, and credited the department’s team work for maintaining peace in the province.

Meanwhile, following the address of Kaleem Imam, Prime Minister Imran Khan has summoned the police officer to Islamabad forthwith. Sources said IGP Kaleem Imam left for the federal capital soon after receiving the orders from the Prime Minister’s Office. Earlier in the day, reacting to Kaleem Imam’s rebuttal of his transfer, Sindh Information Minister Saeed Ghani had questioned whether the provincial government would have to contact the United Nations (UN) to change IGP?