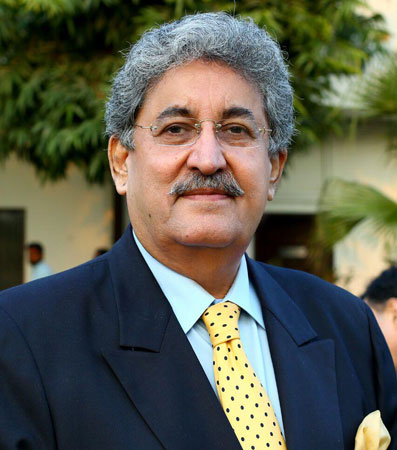 Lahore: Advisor to President Pakistan Hockey Federation (PHF), Mian Pervez Bhandara, has said that the only solution to save the sinking ship of Pakistan hockey is to conduct the Pakistan Hockey Super League (PHSL) this year.

Talking to media here on Tuesday, Bhandara, who is associated with the international and Asian hockey federations, said: “We have great example of India, which conducted leagues in different games especially in cricket and their teams have started performing exceptionally in almost all the international events. Similarly, if Pakistan conduct hockey league, it will certainly prove fruitful for the federation as well as for the country. We can find and give chance to fresh talent, who, if provided with proper facilities, is bound to excel at higher level.”

He further said: “I hope the Pakistan Super Hockey League will be held in Pakistan in September this year. The successful conduct of the league will contribute in finding, training and grooming the promising talent and also help and motivate the youngsters to come forward and serve the country through national game. If they succeeded in impressing the national selectors, they will also get place in the national team and represent the country at international level and win glories for it globally.”

The advisor to PHF chief said: “Pakistan, which once ruled the hockey world for many decades, has been declining with each passing day due to non-cooperation of government and corporate sector. It badly needs funds as investment on the national game can attract the youth towards it. The more youth will play hockey, the better results we will produce at international level. It is my request to government as well as sponsors to come forward and help the national game, which in return, will laurels for the country,” he added. 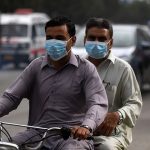 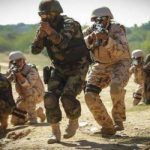 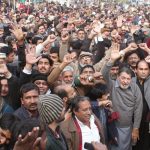 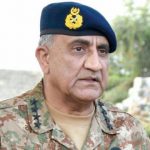 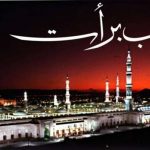 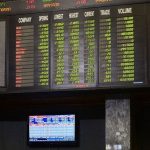 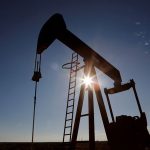 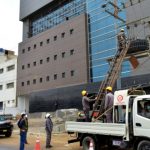 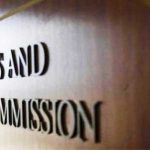 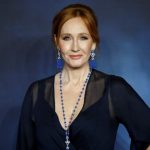 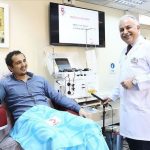 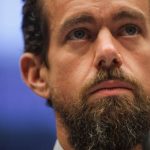