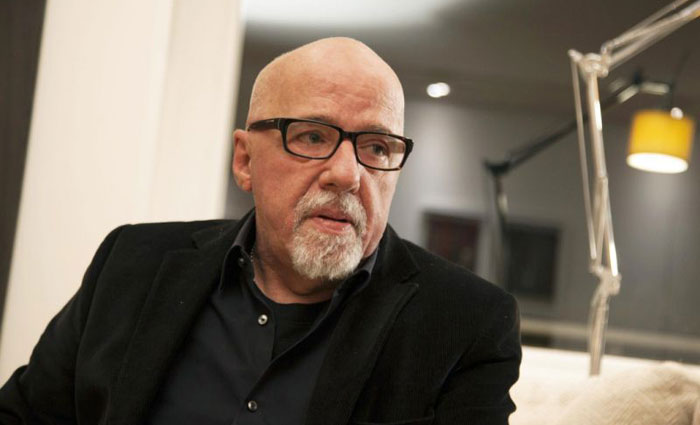 Kobe Bryant and Brazilian writer Paulo Coelho were working together on a children’s book, but the author of “The Alchemist” said he deleted the draft after Bryant’s death in a helicopter crash. The 72-year-old novelist told The Associated Press on Monday that the two men started discussing the project in 2016, when Bryant retired after a 20-year NBA career. They began writing a few months ago. Within hours of hearing of Bryant’s death Sunday, Coelho announced that he would delete the draft, rather than finish the book without the 41-year-old five-time NBA champion. “I deleted the draft because it didn’t make any sense to publish without him,” Coelho said by phone on Monday from his home in Geneva. “It wouldn’t add anything relevant to him or his family. “That doesn’t stop me from writing someday about things I learned from Kobe and how much of a larger-than-life person he was,” Coelho said. “But the children’s book did not make sense anymore.” Coelho’s decision disappointed many of Bryant’s fans, who flooded the writer’s social media channels asking for the draft not to be erased. Bryant was a fan of Coelho’s and called “The Alchemist” his favorite book. He recommended it to everyone from former teammate Kyrie Irving to Rob Pelinka, his former agent who now runs the Lakers’ basketball operations.