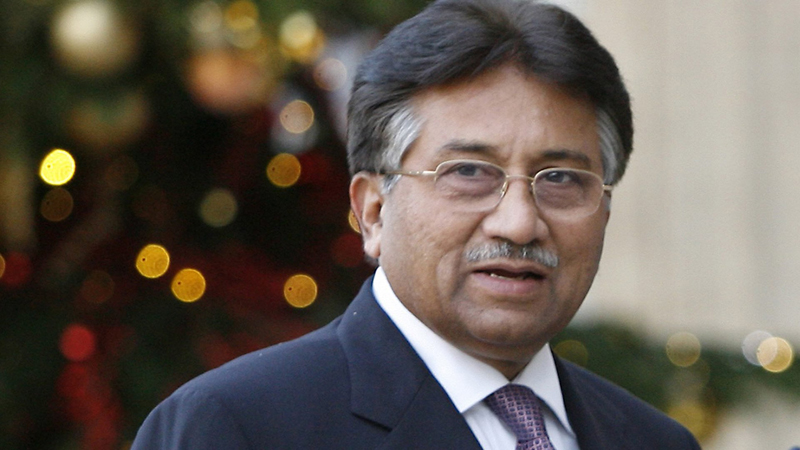 The Lahore High Court (LHC) on Monday issued a detailed verdict regarding declaring the formation of a special court to hear high treason case against former president Pervez Musharraf as unlawful. The detailed verdict was issued by Justice Mazahar Ali Akbar Naqvi.

The court in its verdict said that Article VI could not be enforced from past. The bench also expunged clause (ix) of the Criminal Law Special Court (Amendment) Act 1976.

Article 6 of the Constitution was modified through the 18th Amendment in 2010, while the case against Musharraf concerned events that happened before that.

Musharraf had been sentenced to death by a special court on December 17, 2019, after six years of hearing the case, which was filed against him by the previous PML-N government after it assumed office in 2013.