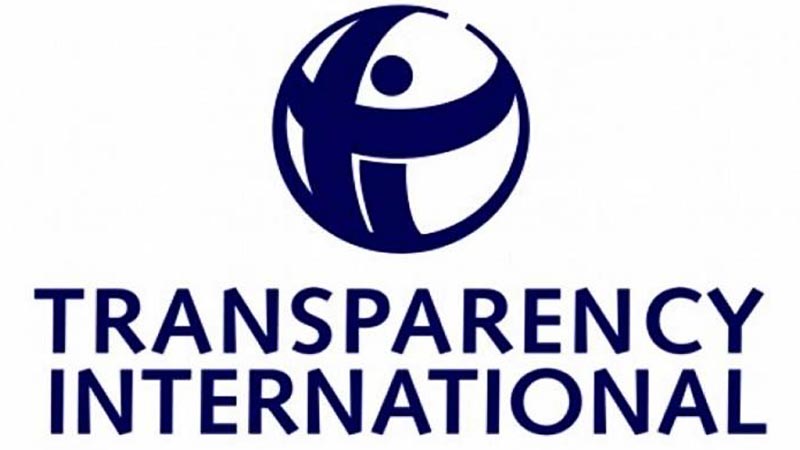 Transparency International Pakistan (TIP) Chairman Sohail Muzaffar has issued a clarification on the lowering of Pakistan’s score by one point on the Corruption Perceptions Index 2019, and stated that the media, newspapers and some politicians had falsely speculated, and nowhere in the report it was mentioned that “corruption has increased in Pakistan”.

The TIP chairman praised efforts of the incumbent government in curbing corruption with an acknowledgement that the National Accountability Bureau’s (NAB) overall performance had improved in the tenure of the ruling party.

“The CPI 2019 doesn’t say corruption has increased in Pakistan, and the misrepresentation can damage Pakistan’s repute […] the data included in the Index doesn’t belong to the Transparency International and the report includes statistics from 13 different sources,” he added. “Lowered scored doesn’t [necessarily] imply that corruption has increased.”

Earlier in the day when the report was released, the Transparency International Secretariat explained that many countries had not performed well this year.

Many developed countries including Canada, France, United Kingdom and Denmark had scored less than last year, though Denmark attained the first rank on CPI 2019.

Muzaffar had said that the NAB under its present chairman had performed much better, and NAB was rejuvenated after it took various initiatives, including adopting the combined investigation team (CIT) system, in order to have collective wisdom in the conduct of inquiries or investigations on merit. The NAB has collected Rs 153 billion from corrupt elements and filed 530 references and its overall conviction ratio in the accountability courts is about 70 percent, the statement had noted.

Pakistan’s ranking dropped to 120 out of 180 countries with a score of 32 out of 100, according to the annual CPI for 2019 released by the Transparency International. In the previous report, Pakistan scored 33 out of 100, which implies that no improvement could be observed in terms of eradication of corruption from the state. Last year, Pakistan’s ranking stood at 117, same as in 2017, although it’s score had slightly increased to 33. The CPI uses a scale from 0 to 100, in which 100 is very clean and 0 is highly corrupt. Shockingly, two-third of 180 countries have scored below 50, whereas the average score is 43 out of 100.

The Transparency International further outlined recommendations “to end corruption and restore trust in politics” and stated “it is imperative to prevent opportunities for political corruption and to foster the integrity of political systems”.