Hum Style Awards 2020 — where the stars came out to play!

* One true highlight of the awards ceremony was when actress Zara Noor Abbas came out to perform, looking lovely, well-rehearsed and rocking it with her moves 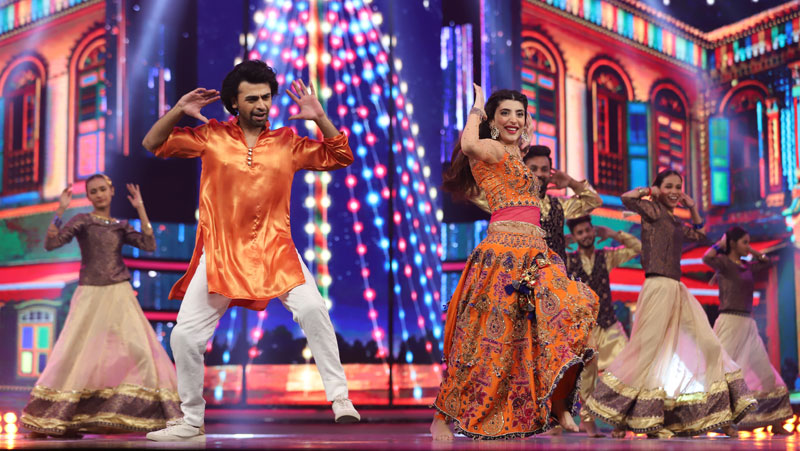 The annual Hum Style Awards were held on Saturday at the Expo Centre.

Where there were tonnes of celebrities on the red carpet, there were a lot of noticeable absentees too and we wonder why. However, the best thing of the event was the stunning décor, the beautiful red carpet and the effortlessly stylish celebrities that graced the event.

We would have to say, the ladies shone bright more than the gentlemen this year, with their choice of dresses and immaculate styling. The glamour quotient was at an all-time high, without a doubt.

Fashionistas celebrity menswear designer and wardrobe costumier to a legion of pop icons Munib Nawaz and supernova model Mushk Kaleem – who recently represented Pakistan on the catwalks of Milan – will co-hosted the HSA red carpet.

We would have to say, the ladies shone bright more than the gentlemen this year, with their choice of dresses and immaculate styling. The glamour quotient was at an all-time high, without a doubt

House of Zunn had designed the red carpet where celebrities dressed in luxurious designer apparel posed for photo-ops. The official HSA fashion stylists responsible for styling presenters and performers this year were industry professionals and celebrity stylists Mehek Saeed and Amal F Qadri renowned for their original and stunningly transformative fashion looks. 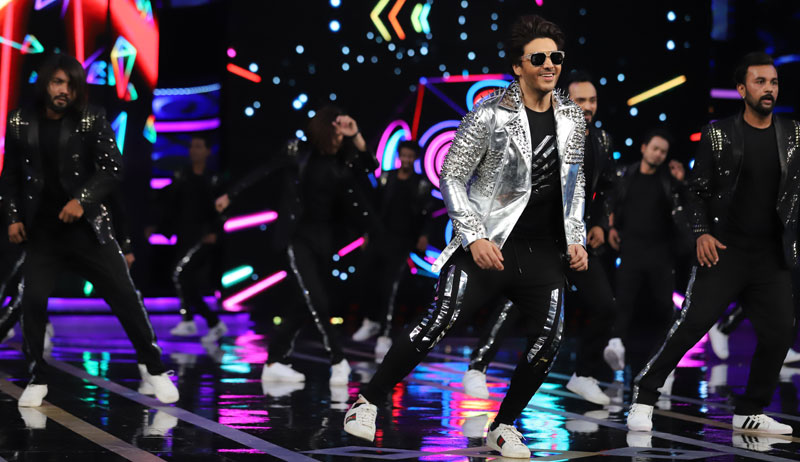 The HSAs which are now in their fourth year, began comparatively earlier and were hosted by the suave Adnan Siddiqui who later handed over the stage to Aamina Sheikh and Usman Mukhtar.

This was the first time that we witnessed actor and director Usman Mukhtar in a complete comic attire, and we must say, that although he started out as unfunny and awkward, he later quickly got in the game with some amazing one-liners and witty statements that made us laugh out loud and thoroughly enjoy the night. 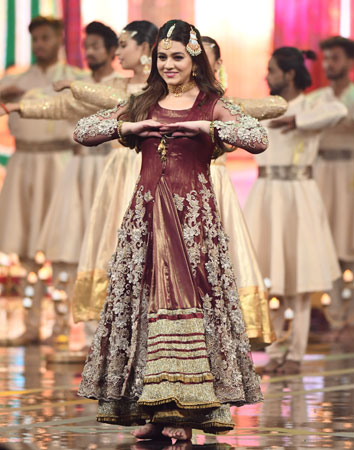 Each year, since March 2015, the HSAs have acknowledged and honoured the preeminent glitterati of Pakistan’s myriad industries during glamorous entertainment-packed gala nights.

The HSAs, renowned for their credibility and integrity, once again recognised and awarded talented and well-deserving individuals in the fields of Fashion, Entertainment, Music, Sport and TV Anchoring vis a vis a process of transparent and systematic judging and popular votes.

The evening included the bestowing of awards in 18 exciting categories and two special awards in the fields of Timeless Beauty and Excellence in Interior Design & Furniture Manufacturing and the showcase of myriad riveting and highly entertaining performances by a bevy of popular celebrities.

The opening performance was written and composed by the upcoming dynamic rap duo Young Stunners. 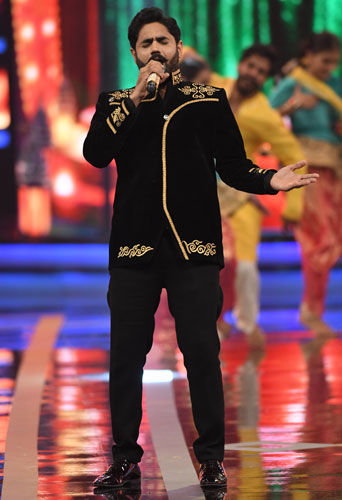 Their performance captivated the audience, and we found ourselves tapping our feet with beaming smiles listening to the fabulous rap songs.

Other performances included a solo routine by Zara Noor Abbas and an energetic song and dance recital by power couple Farhan Saeed and Urwa Hocane.

Sara Loren who made a welcome comeback to the spotlight, paired up with award-winning actor and TV host Ahsan Khan in another riveting and mesmerising dance routine.

Dance performances are truly incomplete without Ahsan Khan’s electrifying moves and once again, he did complete justice.

Legendary singer Abrarul Haq was only one of the numerous singing sensations highlighted among others who graced the exciting evening of music, dance, fashion and accolades.

The script of HSAs 2020 was written by the very creative Faheem Azam and the official choreographers were the dynamic duo Shazy and Ghani.

Press, PR and Digital for the Hum Style Awards 2020 was organised by the uber-efficient powerhouses at Take II PR while revolutionary Nabila was the official hair and make-up partner for HSAs 2020.

One has to hand it over to Nabila for the perfection in her styling techniques that made each and every one stand out in their own unique way.

Designer of The Year Pret Wear — Sublime by Sara 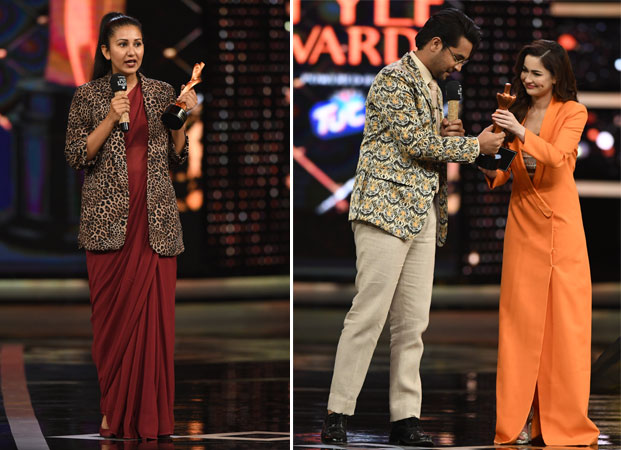 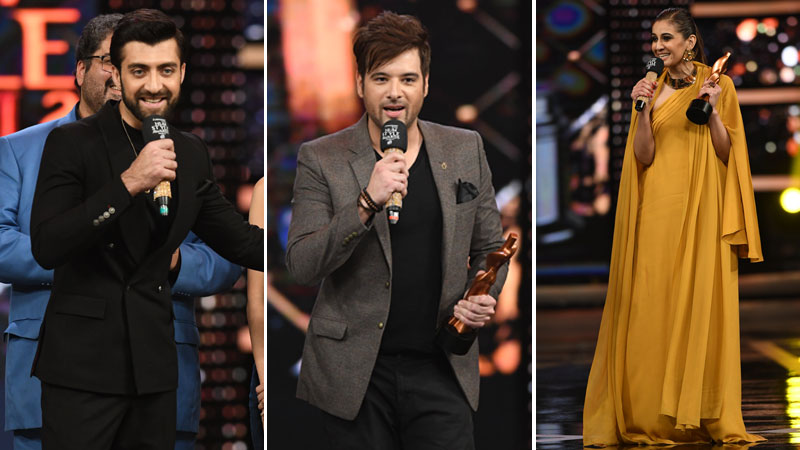