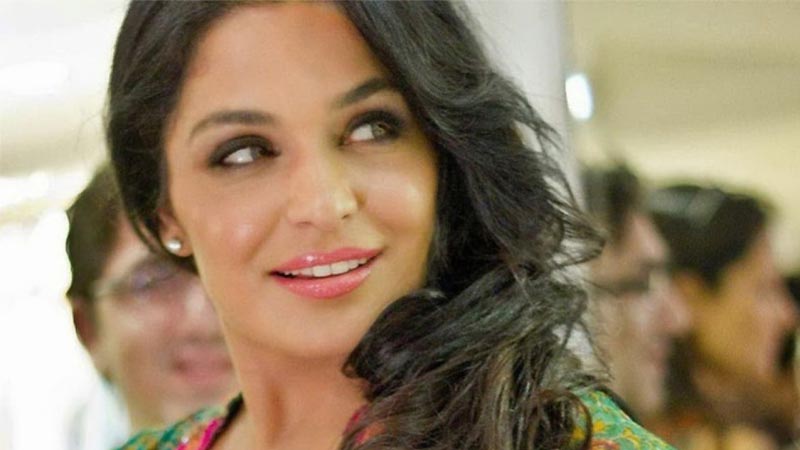 Film actress Meera said due to the absence of a good team her intent to construct a hospital still remains undone.

While talking to journalists at the Art Council of Pakistan, Karachi, Meera said she’s hopeful for the future of the Pakistan film industry as good films are being produced and also hopes to work with new emerging faces.

Further adding that she was recently offered to work in a drama serial which she accepted. In reply to a question, Meera said she would love to join politics as it provides a wonderful platform to work for the public.

She is also working to introduce new faces into the Pakistan film industry and has no hopes in stepping into directions in the near future. Meera was further saddened by the actions of the media as she believes they should verify news regarding her before publishing it.