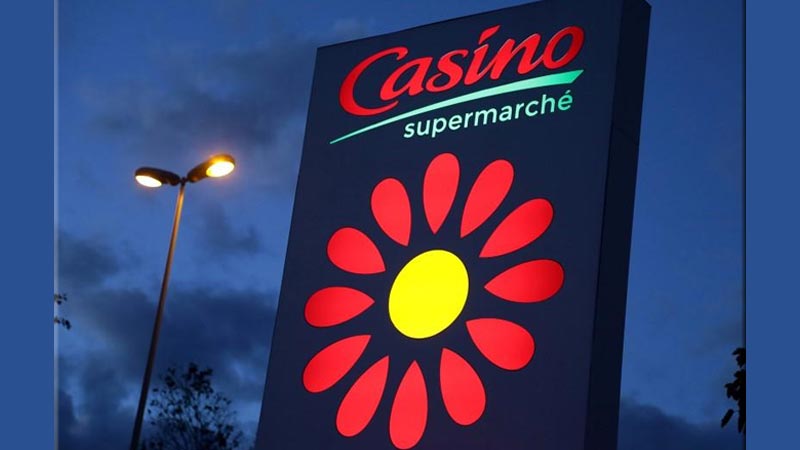 Years into a bond market bull-run, investors are banking on a brighter future for funds that buy the debt of financially troubled European companies whose bonds are offering meatier returns because they are more risky.

With European economic growth expected to be subdued in 2020, and default rates tipped to rise, investors expect an increase in the number of companies that will struggle to service their debt.

That creates an opportunity: to buy the bonds of a troubled company at a deeply discounted price, and make big profits if the company manages to turn itself around and the bond price recovers.

“We have seen a significant increase in the number of stressed and distressed European corporates being screened during our team’s discussions,” said Mark Brown, co-head of special situations in Europe at private equity firm KKR.

“We do think we are late-cycle and, as the fund is focused on deploying capital in a cyclical downturn, having capital ready to go makes sense,” he said.

The appeal of distressed debt is enhanced by the fact that a large chunk of the European bond market is offering yields close to or below zero.

PIMCO is also fundraising for a special situations fund, said a person familiar with the matter.

Bond prices show markets beginning to price in increased concern that the most troubled European companies will struggle to fund their debt obligations, providing an opportunity for those who specialise in dealing with such situations.

The ratio of European high-yield bonds trading at a spread of more than 1,000 basis points over their respective government benchmarks– one measure of distressed debt — hit 7% at end-2019 compared to 1.4% a year earlier, JP Morgan data showed.

In a slowing economy, most investors will have to look at challenging situations if they want to perform, said Amundi high-yield portfolio manager Marina Cohen.

“There are clearly going to be some opportunities in those types of (distressed) situations in the mid-term.”

Recent examples of such plays include Israel’s Teva Pharmaceutical, Britain’s Jaguar Land Rover and French supermarket chain Casino, all of which found themselves in difficult situations earlier last year before rebounding and raising fresh debt.

LBFs generated an internal rate of return of nearly 14% in the second quarter of 2019, according to the latest data available from the investment software provider eFront, compared to 8.5% for distressed debt funds.

But the volume of money flowing into distressed debt suggests investors see improving prospects there.

“They (special funds) have been waiting and watching for a few years now, and we may finally be moving towards an environment where this trade becomes viable,” said White & Case European leveraged finance lawyer Jeremy Duffy. In one recent example, investors rushed into Jaguar Land Rover’s five-year bond offer in November, with demand so strong that the company had to print another seven-year tranche, raising 800 million euros in total. Jaguar – owned by India’s Tata Motors – offered a yield of 5.875% and 6.875% on the tranches, respectively.

Earlier in 2019, the British carmaker was hit by a $4 billion writedown, a slump in China sales and Brexit worries that forced it to look for alternative funding from bond markets.

Adding to the appeal of distressed debt, European Central Bank stimulus has compressed yields across the European bond market to such an extent that volatility is likely to be quite high in a downturn. “Wobbles within individual companies are triggering some quite severe selloffs,” said Laura Frost at M&G Investments.