China will replace the US as the world’s biggest superpower by 2030: UBS survey 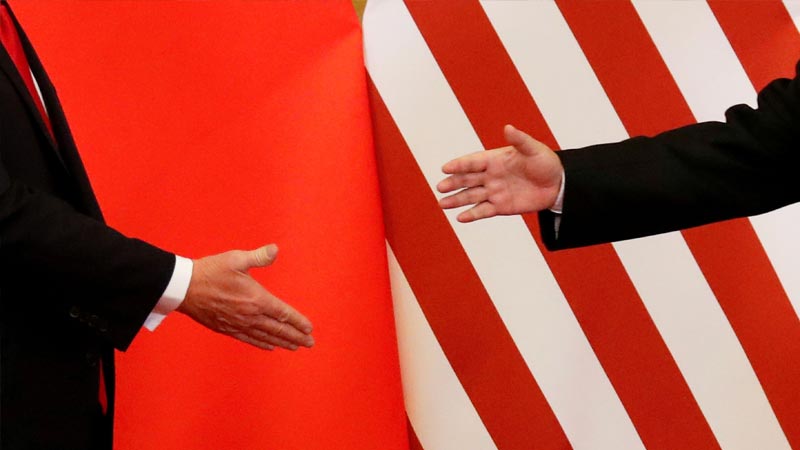 President Donald Trump has been cheering his new trade deal with China, calling it “momentous step” toward “a future of fair and reciprocal trade.” But global investors increasingly see China itself as the future. A new UBS (UBS) survey finds 57% of global investors predict China will replace the US as the world’s biggest superpower by 2030. A majority agrees with that sentiment in every region except the United States, where only 47% expect it will happen. “We’re in a world where economic growth is more dispersed than it used to be,” Michael Crook, head of Americas investment strategy at UBS Global Wealth Management, tells Yahoo Finance’s The First Trade. “On the flip side, what we’ve seen is from a globalization standpoint is really we’ve hit peak globalization, so we don’t expect that trend to continue even more strongly that, like it has over the last 20 years. But that does change the face of geopolitics and really how we have to think about allies across the world.” “It certainly has an impact both on business owners in the US, but also a lot of the investors that we work with overseas,” he told Dan Roberts and Seana Smith.