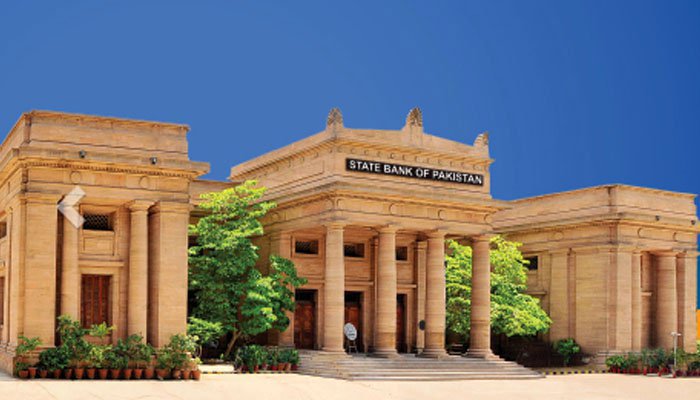 SBP to announce monetary policy on Tuesday As the central bank is going to announce the monetary policy on January 28 (Tuesday) the All Pakistan Business Forum has demanded a considerable reduction in discount rate, bringing it to a single digit, with a view to provide access of low-cost borrowing to the cash-starved private sector.

APBF President Syed Maaz Mahmood stated the Monetary Policy Committee of the SBP will meet on 28th Jan for deliberations on economic indicators to take a decision on key policy rate and it is expected that the SBP will keep the policy rate unchanged.

He said that in the last monetary policy announcement the SBP kept the interest rate unchanged at 13.25 %, creating hardships in access to finance for the business community as a whole and for SMEs in particular. He said that the cost of doing business and cost of production have shot up to the level of un-competitiveness. Under this, the cost of borrowing is huge and capital financing become more expensive.

Although, there is significant improvement on external account side and the country’s foreign exchange reserves are gradually increasing, yet the govt tight monetary policy is not understandable, he added.

Syed Maaz Mahmood said that the State Bank approach toward monetary policy had been rather conservative and is based on its own analysis of the situation. The continued tight monetary policy in the past has paid some dividends in reviving economic and financial stability but in view of the latest internal and external development, the SBP approach from now onwards should be beneficial to both the businessmen and the general public. The government must come up with concrete policies to reduce rampant corruption in state-owned organisations, eradicate poverty and unemployment. He urged the governor SBP to review all other economy related banking policies and facilitate the private sector that was engine of the growth.

He stated that cut in discount rate in monetary policy will spur the economic activities. He said that reduction in interest rates cuts cost of production, strengthens debt repayment ability and improves the credit worthiness. This encourages businessmen to make investment in the productive activities, increasing the wealth of the nation.

The State Bank in its recent report had projected that, inflation pressures are expected to recede in the second half of the fiscal year (FY20), in light of a continued softness in domestic demand, which is expected to keep core inflation in check, and stability in the exchange rate on the back of improving current account deficit and financial inflows.

Previously, the SBP jacked up the policy rate by 100 bps in July 2019 to 13.25 percent, the highest level since October 2011. Since July 2019, the committee has kept the policy rate unchanged at this level.