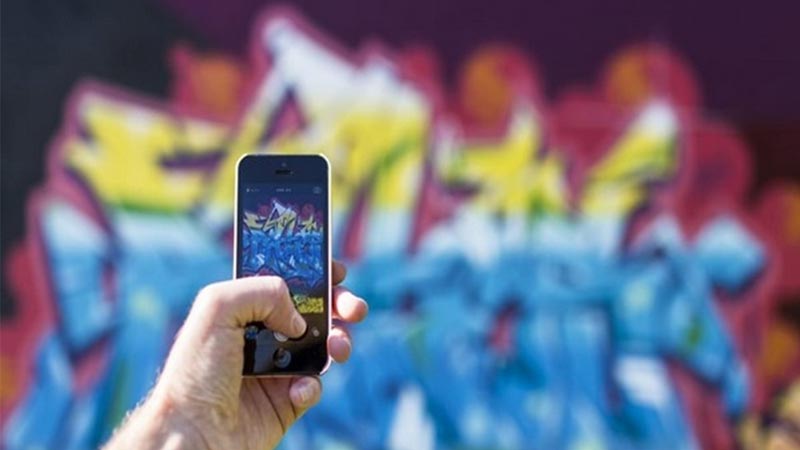 Smartphones and other devices sold in Russia must be pre-installed with software that is morally sound and espouses traditional Russian values, according to new draft rules. President Vladimir Putin signed legislation last year requiring all smartphones, computers and smart TV sets sold in the country to come pre-installed with Russian software. The Federal Anti-Monopoly Service has now drafted guidelines outlining what kinds of software could be made mandatory. A draft government resolution seen by Reuters said such software should help with the “formation of the priority of traditional Russian spiritual and moral values”. It must be both popular and secure. The text did not explicitly define these values, and the monopoly office did not immediately respond to a request for comment. During his two decades in power, Putin has closely aligned himself with the Orthodox Church and sought to distance Russia from liberal Western values, as seen for example in attitudes towards homosexuality and gender fluidity. “The liberal idea has become obsolete,” he said in an interview with the Financial Times last year.