ALA.NI aces on an astounding a capella adventure 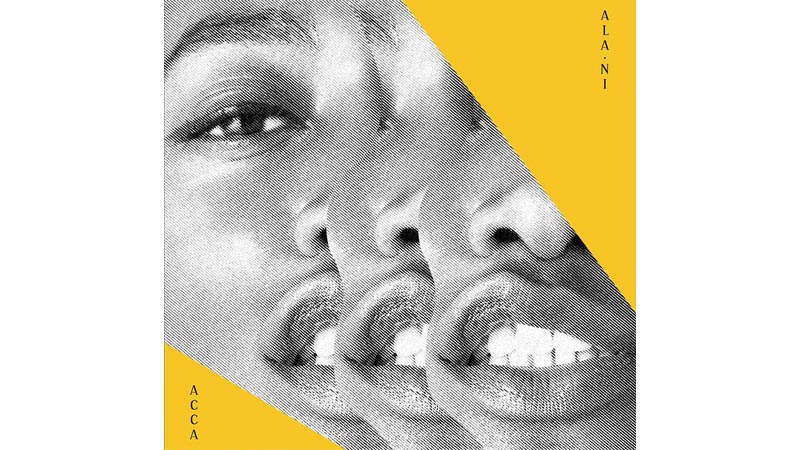 Paris-based, London-born ALA.NI’s second album, “ACCA,” astounds with its artistry, an adventurous, almost-all a capella recording whose intricate arrangements and instantly-familiar melodies prove irresistible. The self-produced “ACCA” expands on the promise ALA.NI showed on “You & I,” her 2017 debut – a timeless album featuring her crystalline singing and songs set during the four seasons of a year-long affair – and opens a wide horizon for her musical future. While the songs are dominated by her layered vocals, ALA.NI gets some assistance on several tunes from beat boxer Dave Crowe, while Iggy Pop recites in French in a possible Leonard Cohen homage on “Le Diplomate” and also has a much more typical cameo on “Bitch.” There’s also some bass guitar, cello and accordion, while a discrete string quartet performs on the gentle, lullaby-like “In the Land,” and on “Hide,” which sounds the most like a “You & I” bonus track. Lakeith Stanfield’s rap on “Van P” provides a bit of contrasting frenzy. Stylistically, ALA.NI proves to be quite resourceful, taking the songs in both traditional and more modern directions. “ShaLaLa,” as you may have guessed, is in a doo-wop mode, while “Papa” and “Van P” are basically stripped-down contemporary.