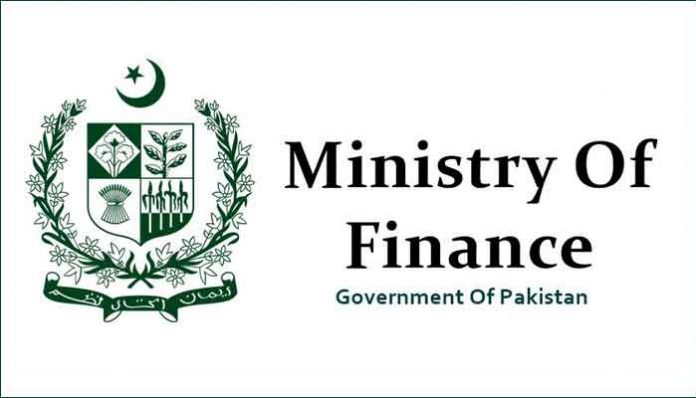 ISLAMABAD: Finance Division Friday described as factually incorrect and misleading a news item published in a section of the press claiming that the foreign direct investment flows into Pakistan had dropped by 20 per cent in 2019.

In an official statement, the Finance Division clarified that a news report published in a segment of the press had highlighted that Foreign Direct Investment (FDI) inflows into Pakistan declined by 20 percent to $1.9 billion in 2019 (calendar year) against $2.4 billion in 2018.

In this context, it is clarified that FDI data is collected on the basis of fiscal years, whereas the quoted figure is taken on calendar year basis.

Furthermore, on fiscal year basis, FDI has increased by 68.3 percent during July-December 2019 as compared to same period of last year (from $0.797 billion to $1.341 billion)