El Chapo’s daughter is releasing beer named for her father

Some question whether the brew is appropriate considering the drug lord’s crimes.

Jailed drug lord Joaquin “El Chapo” Guzman’s daughter is getting ready to launch a new line of beer inspired by her pint-sized father.

Have a cold one, have an “El Chapo” beer. That’s the message of Alejandrina Guzman, whose company has developed a craft beer dedicated to her infamous, incarcerated kingpin father Joaquin “El Chapo” Guzman. 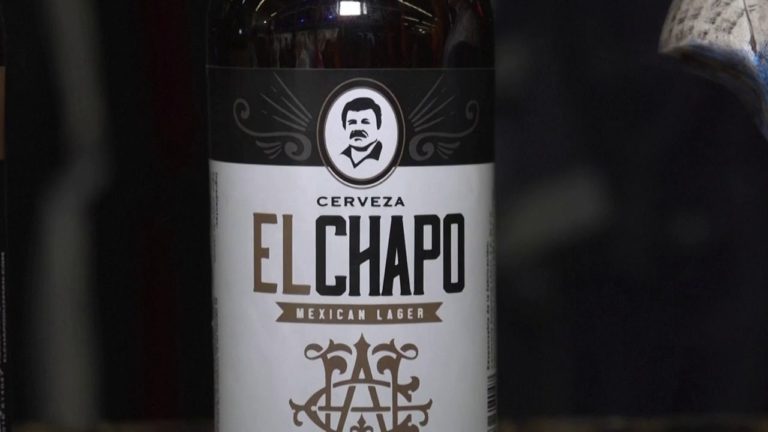 The beer is part of the “El Chapo 701” brand, which has already launched a clothing line, and gets its name from when Forbes named him the 701st richest person in the world in 2009. Forbes estimated his net worth at $1 billion at the time.

“This is an artisanal beer, with 4% alcohol. This prototype is a lager, and it’s made up of malt, rice and honey so it’s good,” said Adriana Ituarte, a salesperson for the brand. “And the idea is for it to be sold at bars that stock craft beer.”