* FO says CPEC is a long-term project negotiated through a multi-layered process which has helped Pakistan address development gaps in energy, infrastructure, industrialisation and job creation 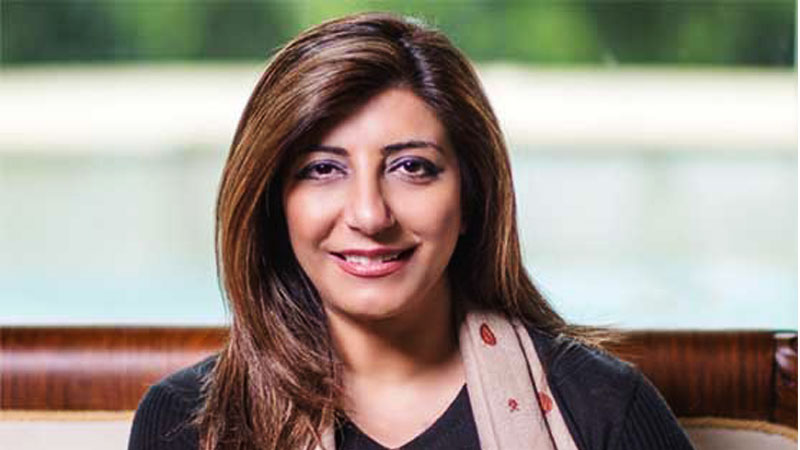 Pakistan on Thursday categorically rejected as baseless the claims that China-Pakistan Economic Corridor (CPEC) project has been financed solely in the form of loans or non-concessional financing with sovereign guarantees.

Responding to queries at a weekly press briefing here regarding remarks by senior US diplomat Alice Wells against the project, Foreign Office spokesperson Aisha Farooqui asserted that the total CPEC debt is about 4.9 billion dollars which is not even the 10 percent of the country’s total foreign debt. “CPEC is a long-term project negotiated through a multi-layered process. It has helped Pakistan address development gaps in energy, infrastructure, industrialization and job creation,” the spokesperson said, and stressed that it should be perceived in terms of enormous economic benefits for the people of Pakistan and the economic development. “We believe that it is also beneficial for regional connectivity and prosperity,” she said. The spokesperson said Pakistan and China are all-weather strategic cooperative partners. “The CPEC is a transformational project for Pakistan and its expeditious completion is our top priority. In this regard, CPEC Authority has recently been established to oversee completion of the projects,” he said.

Farooqui said 12 corridor-related power projects have either been completed or are under construction with the total capacity of 7,240 megawatts with an investment of 12.4 billion dollars. Another nine power projects are at an early stage with the capacity of 6390 megawatts, she said, and pointed out that these energy projects contribute over 14 percent of the total energy supplies in Pakistan. She said these projects have also paid about 250 million dollars in taxes during the construction phase and have created over 10,000 jobs. She said all countries are welcome to invest in special economic zones to be set up as part of CPEC. Responding to a question, the spokesperson said Pakistan has taken a whole range of steps to meet the requirements of the FATF. “We remain closely engaged with the FATF members including the United States,” she said.

Farooqui said Pakistan welcomes US President Donald Trump’s mediation offer on Kashmir dispute and hoped these will be translated into some actions.

When asked about the induction of S-400 Air Defense System by India, Farooqui said Pakistan has repeatedly expressed concerns over the induction of ballistic missile defense system in the region. She said such destabilizing systems can undermine regional stability and may lead to an unnecessary arms race. She said Pakistan has proposed discussion on a strategic restraint regime for South Asia which includes the proposal to avoid the induction of the destabilizing weapons. The spokesperson said the induction of ballistic missile defense system by India should not lead to any false sense of security and any misadventure since Pakistan has the technological capability to ensure the continued efficacy of its deterrence.

To a question, the spokesperson reiterated support for One China Policy, saying there is only one China and that Taiwan is part of it. Pakistan’s response comes a day after China issued a strongly-worded statement following allegations levelled by US diplomat Ambassador Alice Wells who had said there was no transparency in CPEC projects.